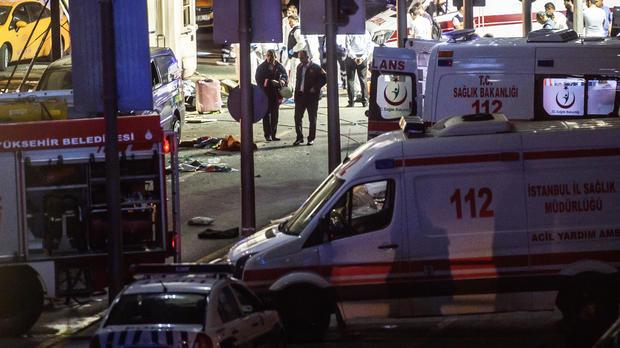 The terror attack at the Istanbul Airport in Turkey Tuesday has a Waukesha family on edge.

“You don't want to believe it at first. You know there, you've been there and then when something happens like that, it's hard to believe it," explained Ayhan Munzur, a Waukesha resident who immigrated from Turkey in 2001.

Munzur says he had several friends inside of the airport during the bombings.

He’s been keeping up with them on Facebook. All of his friends and family have been accounted for.

Munzur says the people of Turkey are some of the friendliest in the world. And he says his heart breaks for families of the victims.

"We wish them all a speedy recovery and God bless them," Munzur said.