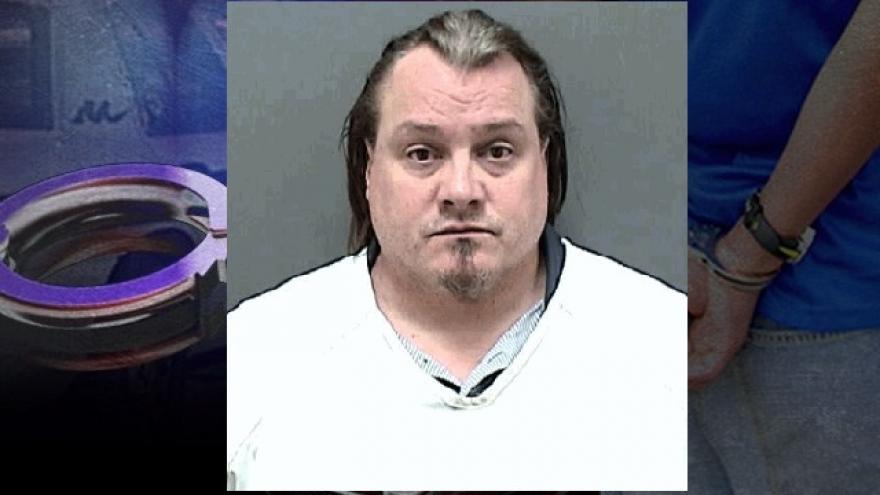 Kevin Tarbox was arrested Friday night by a Racine County Deputy after he was seen weaving through traffic at a high rate of speed on northbound I-94 near County HWY KR.   Around 8:45 PM, the 47-year-old Tarbox passed the deputy’s squad who was able to time Tarbox’s Jeep Wrangler at 100 miles per hour.

According to the Sheriff’s report, when he was stopped, the deputy discovered that Tarbox was driving on a revoked license and had seven previous OWI convictions dating back to 1994.  He was also on probation for his most recent OWI conviction in 2015.  Tarbox was wanted on a felony warrant for failing to comply with that probation.  When Tarbox failed a standard field sobriety test he was arrested for his 8th OWI and was also charged with Speeding on the Freeway and Reckless Driving Endangering Safety.

Tarbox is currently being held at Racine County Jail on $6,283 cash bond as well as a Wisconsin Community Correction Warrant.

The  Racine County Sheriff Office is participating in the National Drive Sober or Get Pulled Over holiday campaign through January 1, 2019. During this time Sheriff’s deputies will  patrol in greater numbers and for longer hours in an attempt to get impaired drivers off the road.