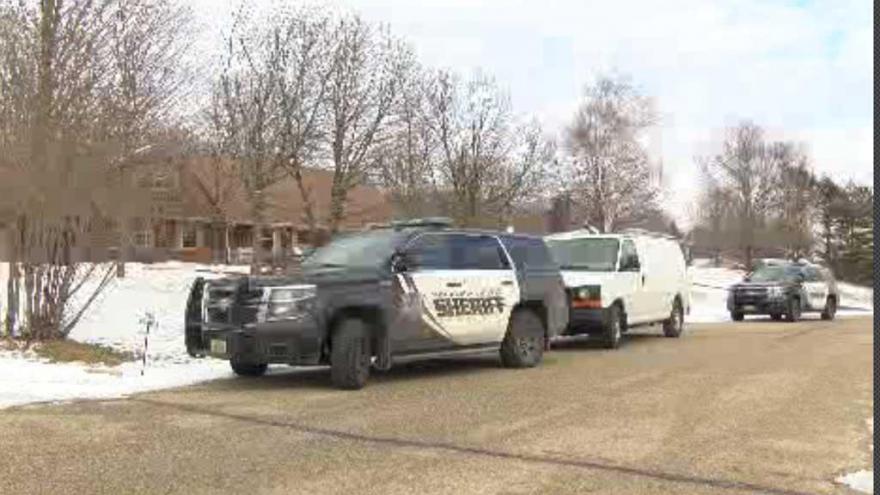 A Waukesha man has been charged with attempted homicide after police say he beat his wife with a wrench.

New details from the criminal complaint say 66-year-old Peter Slesar was motivated by anxiety that his wife might leave him.

Last Wednesday, he hit her over the head with the pipe wrench at least ten times. He then hung the wrench back up and called police.

Slesar is being held on one million dollars bond.