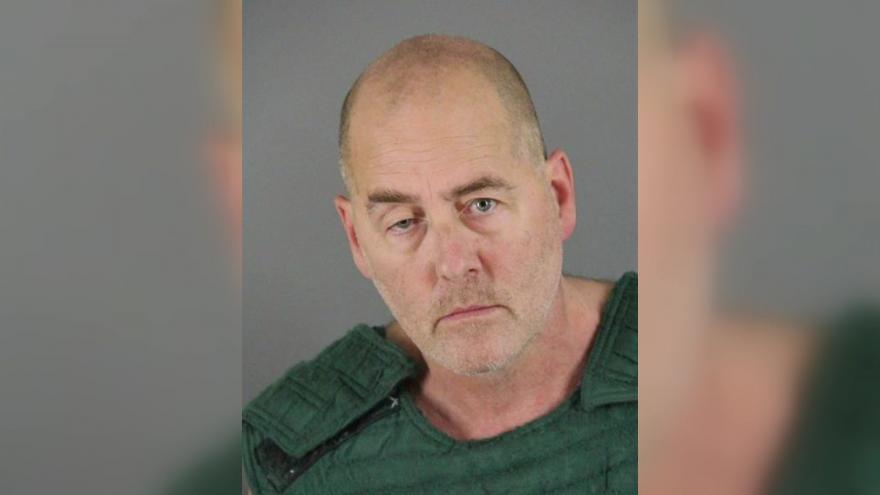 Investigators believe James Farris killed his wife at their home on South Highpointe Drive on April 28. According to the criminal complaint, Farris said he and his wife were pushing or "wrestling" when she allegedly punched him in the side of the head. Farris said that he and his wife then fell to the floor in the living room and that he landed on top of her. His wife was then unconscious, he told police. 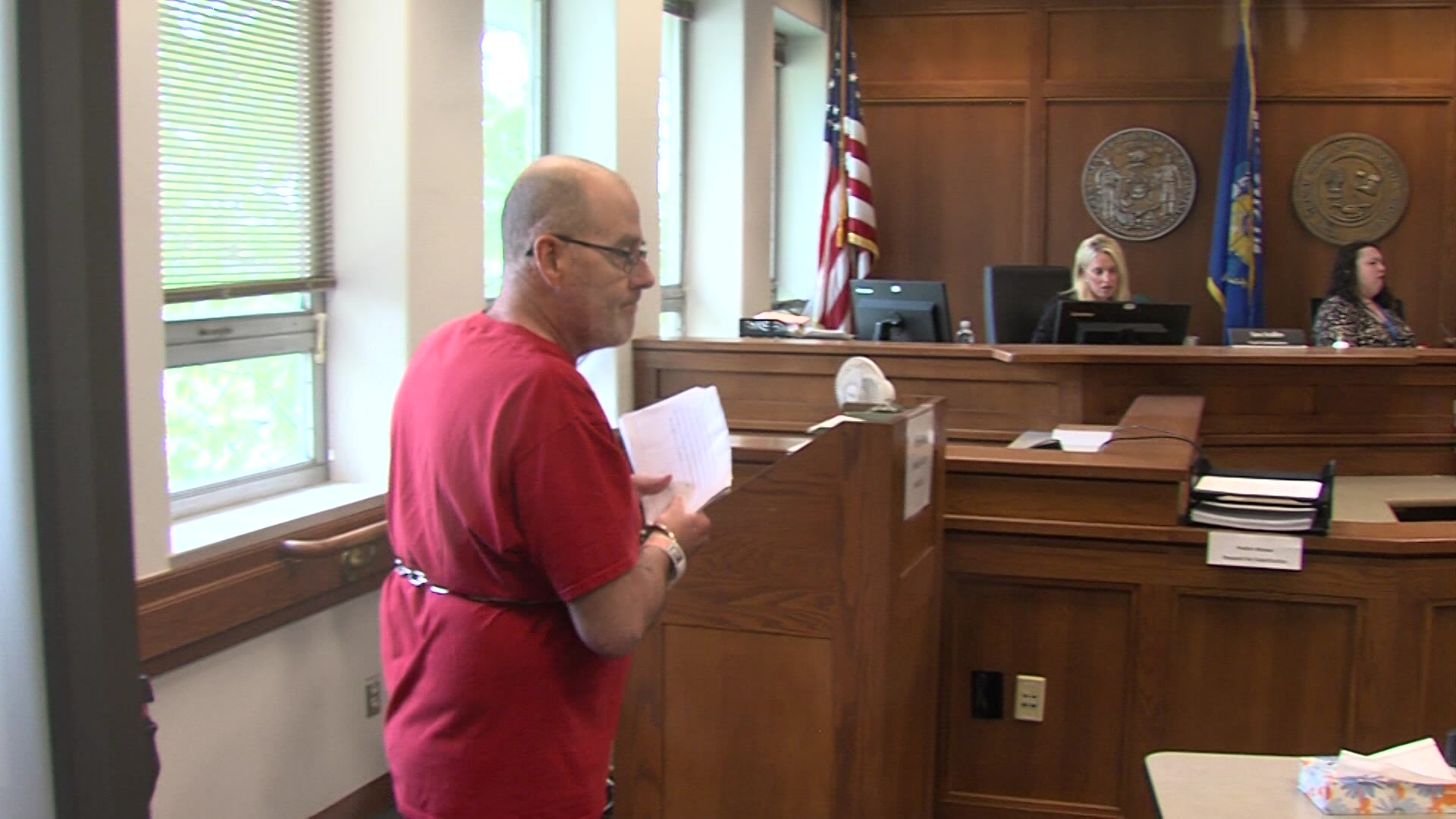 James Farris
When Farris was led out of the home, he allegedly looked at his deceased wife and said, "I'm sorry."

Authorities searched Farris’ home following his wife’s death, and located several files and internet searches of child pornography on numerous electronic devices. The date range for the internet searches start in 2017. Investigators say files were found in the “deleted” folder of the devices.

Farris was charged with eleven counts of possession of child pornography on top of his first-degree intentional homicide charges filed back in May.