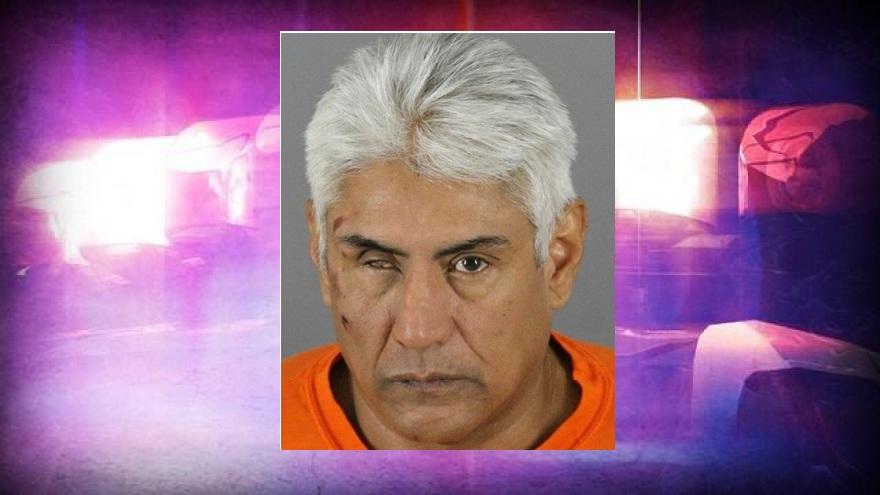 WAUKESHA COUNTY, Wis. (CBS 58) – A Waukesha man is facing charges after police say he kicked an officer and wasn’t cooperating during an arrest.

According to the criminal complaint, Joseph Calderon Jr. was inside Jimmy’s Grotto last week when he started to complain about his food. He began yelling and swearing, according to an employee. The employee asked Calderon to leave several times but he refused and allegedly caused a scene which frightened the other customers.

Officers came to the restaurant and took him outside. That’s when investigators say Calderon started swearing at officers.

He ignored commands from officers, pushed away from police, then kicked an officer in the kneecap.

Officers were able to centralize Calderon on the ground.

Calderon has another disorderly conduct case in Waukesha County from May.