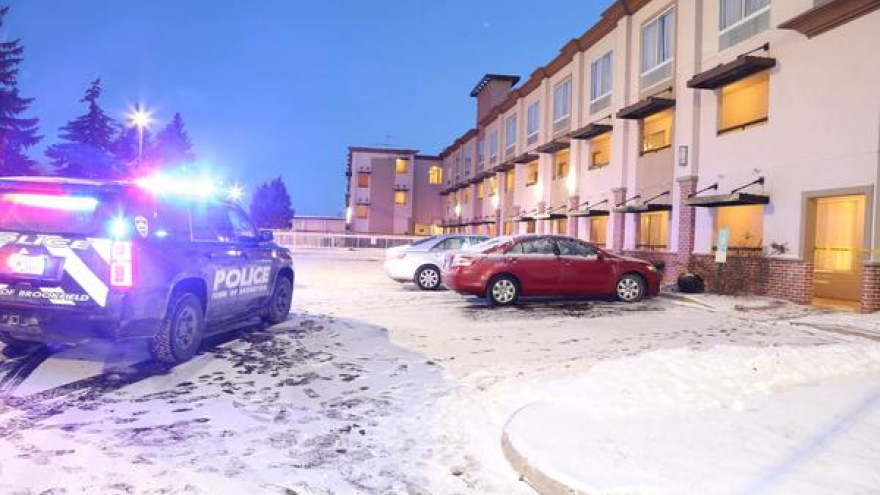 WAUKESHA, Wis. (CBS 58) -- The Waukesha County District Attorney has completed an investigation of an officer involved death that happened December 30, 2017.

The DA determined that Steven Lettenberger died by shooting himself.

According to the DA report, an officer stopped Lettenberger's car after running his plates that came back with an outstanding felony warrant. The man eventually got out of his car but when he was told about the warrant and asked to turn around he told officers "we're not doing this" and got back in his car.

Officers tried to stop Lettenberger but he resisted and reached for something inside the car. Both officers backed away with one deploying a Taser before the man raised a gun and shot himself in the head.

The DA report said that the death can only be described as "officer involved" because officers were present when the man shot himself, but the officers never used deadly force.