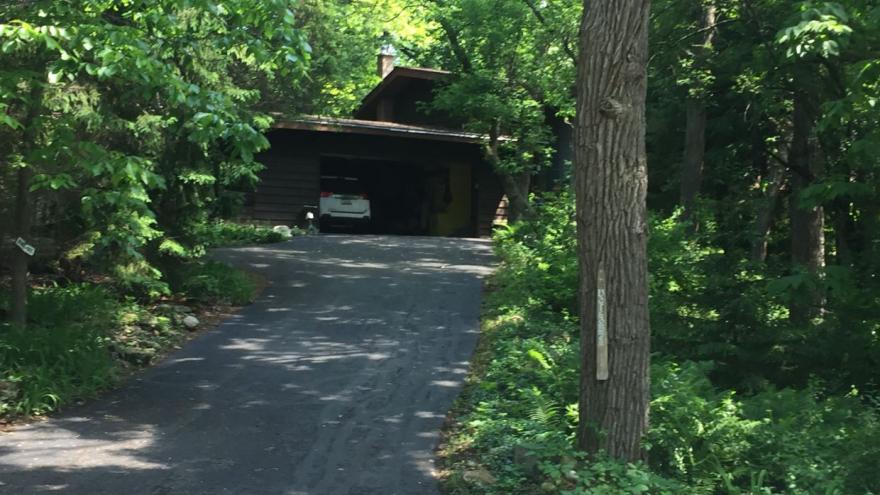 WALES, Wis. (CBS 58) – Investigators have identified the intruder who died during a home invasion back in May.

According to the Waukesha County Sheriff’s Office, 33-year-old Brandon Kovacs got into a fight with a 76-year-old homeowner on May 30. During the fight, Kovacs became unconscious and unresponsive and was later pronounced dead at the hospital.