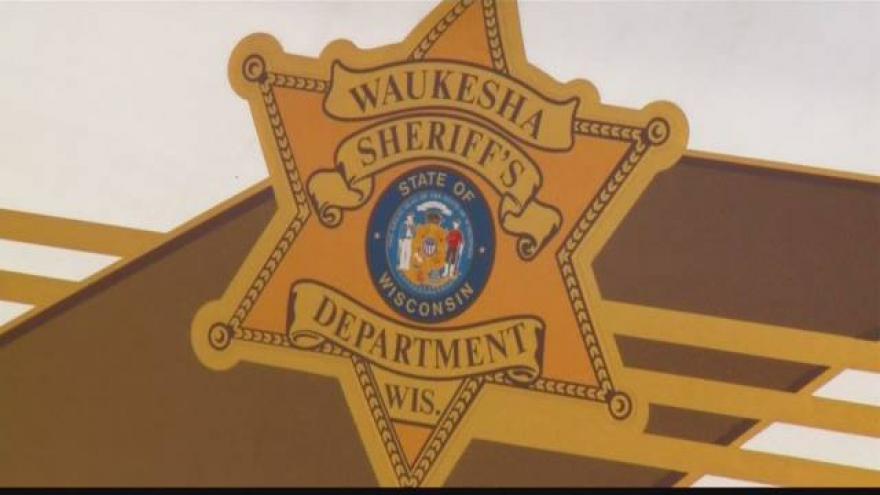 WAUKESHA, Wis. (AP) — The Waukesha County sheriff wants training for his deputies to perform the functions of immigration agents at his jail.

Waukesha County Sheriff Eric Severson made the request in a May 15 letter obtained by the American Civil Liberties Union in Milwaukee.

Deputies can perform duties of immigration agents after completing a four-week training course with Immigration and Custom Enforcement as part of the 287(g) program. Severson says in the letter his office "will make this program a priority."

The Milwaukee County Sheriff's Office requested the same training in March. Spokeswoman Fran McLaughlin says "the process is still in the hands of the federal government."

The ACLU criticized the program in a statement Wednesday, saying it would erode immigrants' trust in law enforcement.