TOWN OF VERNON, Wis. (CBS 58) – According to the Waukesha County Sheriff's Department, a 28-year-old man was the only person in the home at the time of the fire.

He sustained serious burns and was taken by Flight for Life to a Milwaukee Hospital. 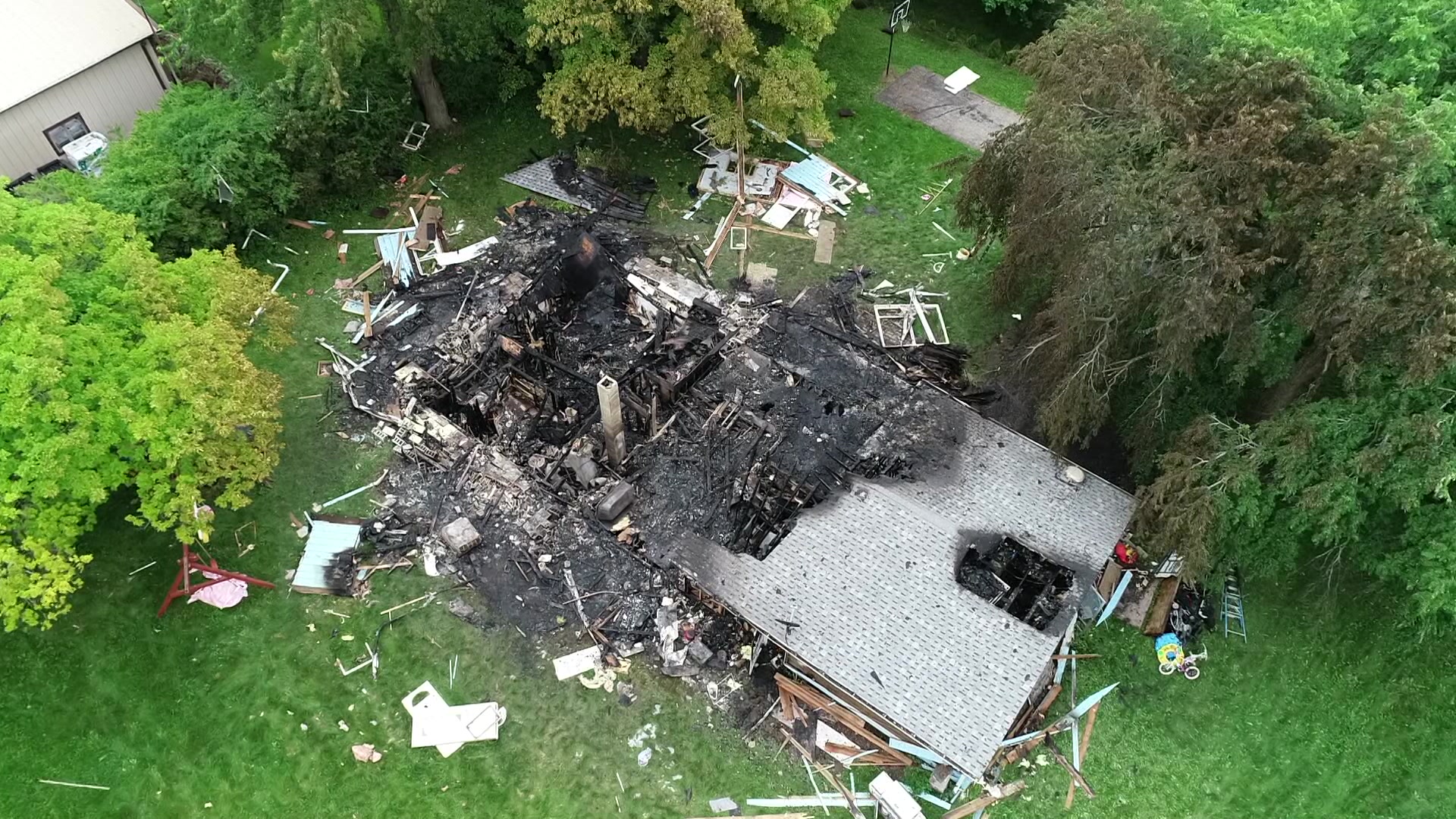 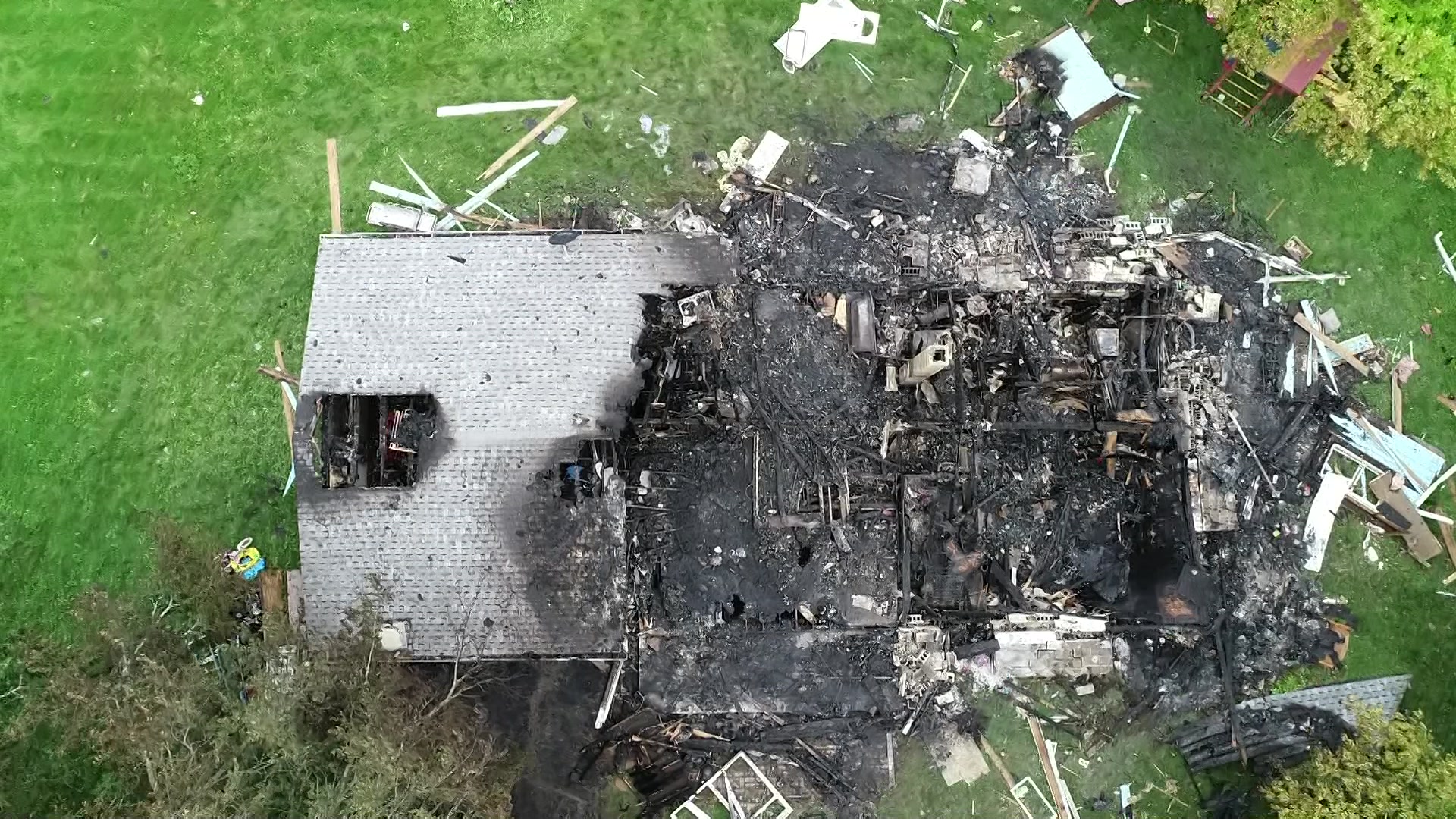 TOWN OF VERNON, Wis. (CBS 58) – The Town of Vernon Fire Department says it is believed there was an explosion prior to the fire.

TOWN OF VERNON, Wis. (CBS 58) – One person was seriously hurt in an early morning house fire in the Town of Vernon Monday morning.

Fire officials say the person was transported by Flight for Life to Milwaukee with serious burns.

Crews were called to the home near Guthrie Dr. and Lawnsdale Rd. around 3:15 a.m.

Authorities say the house was engulfed by fire and sustained extensive damage.

There is no word on the cause of the fire at this time. 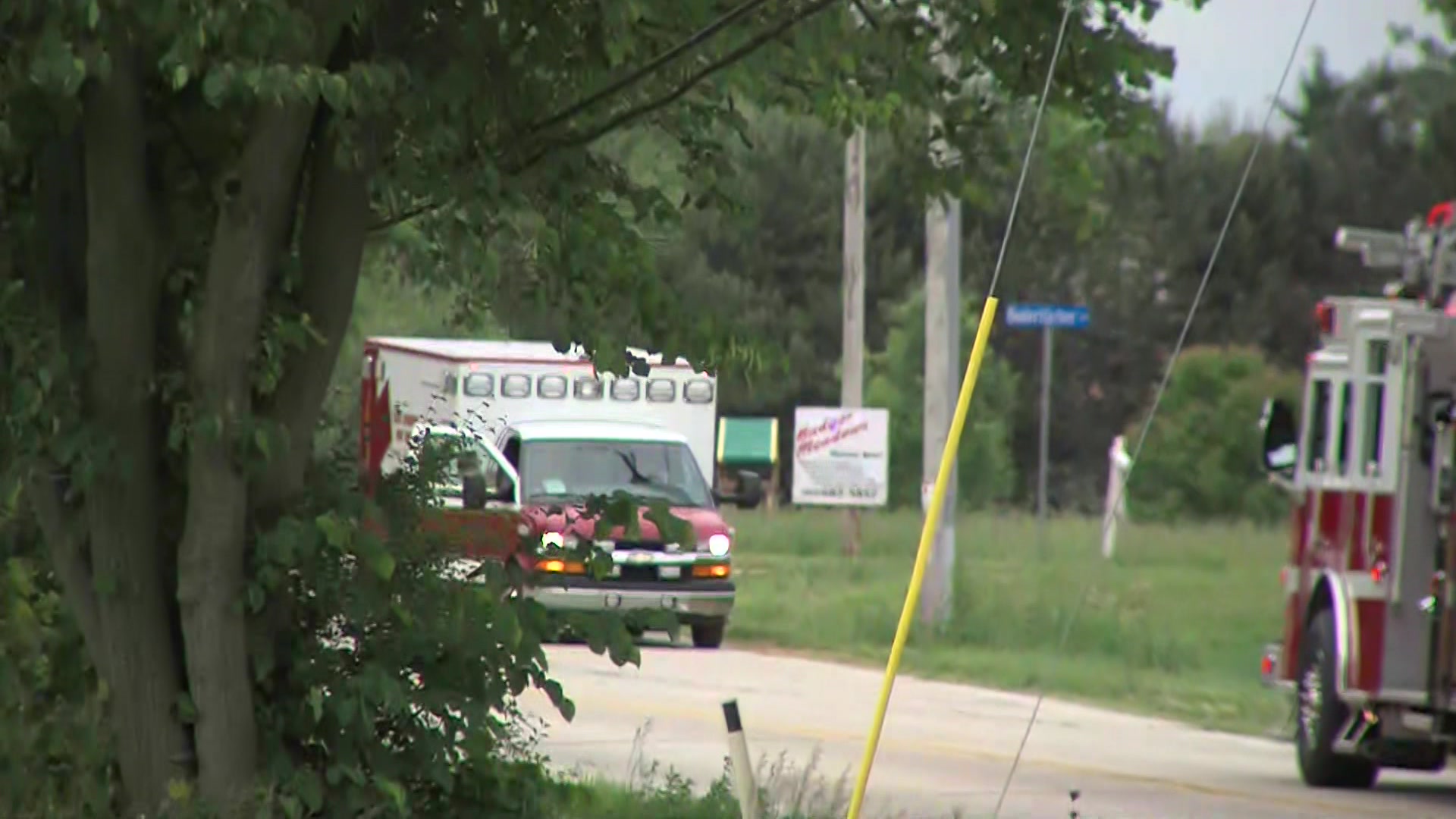