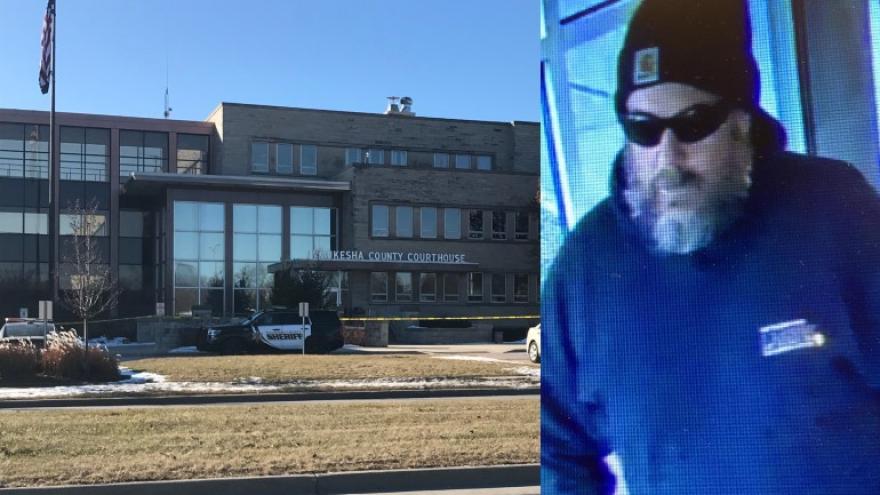 WAUKESHA COUNTY, Wis. (CBS 58) -- The Waukesha County Sheriff's Office says a suspect is now in custody and charges are forthcoming.

WAUKESHA COUNTY, Wis (CBS 58) -- It was a busy Monday morning at the Waukesha County Courthouse as bomb detector dogs swept the building.

Waukesha County Sheriff Eric Severson said a local media outlet got an anonymous call about multiple bombs in the courthouse.

Authorities are now looking to identify a person of interest. Officials released photos of an individual and his vehicle. 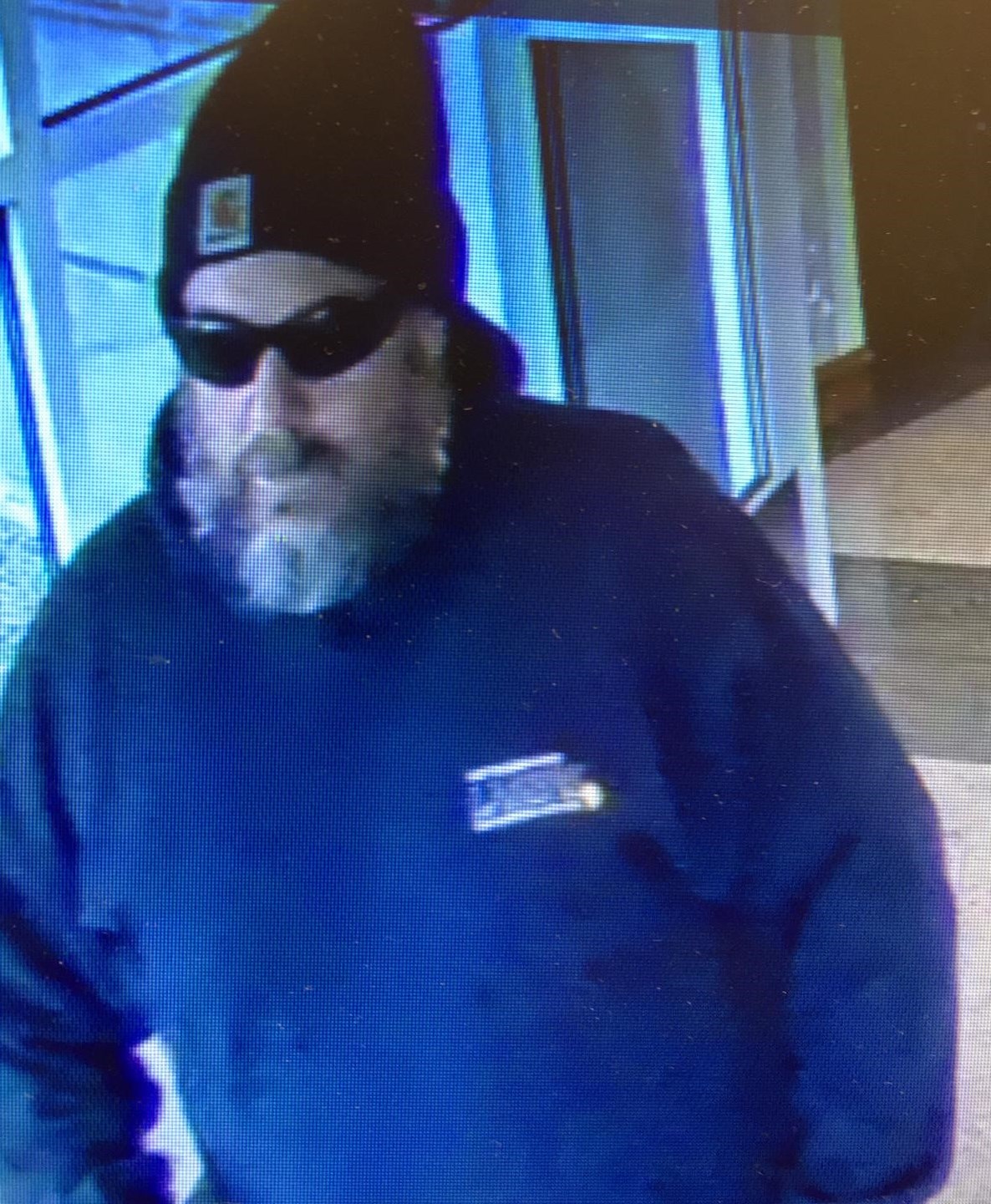 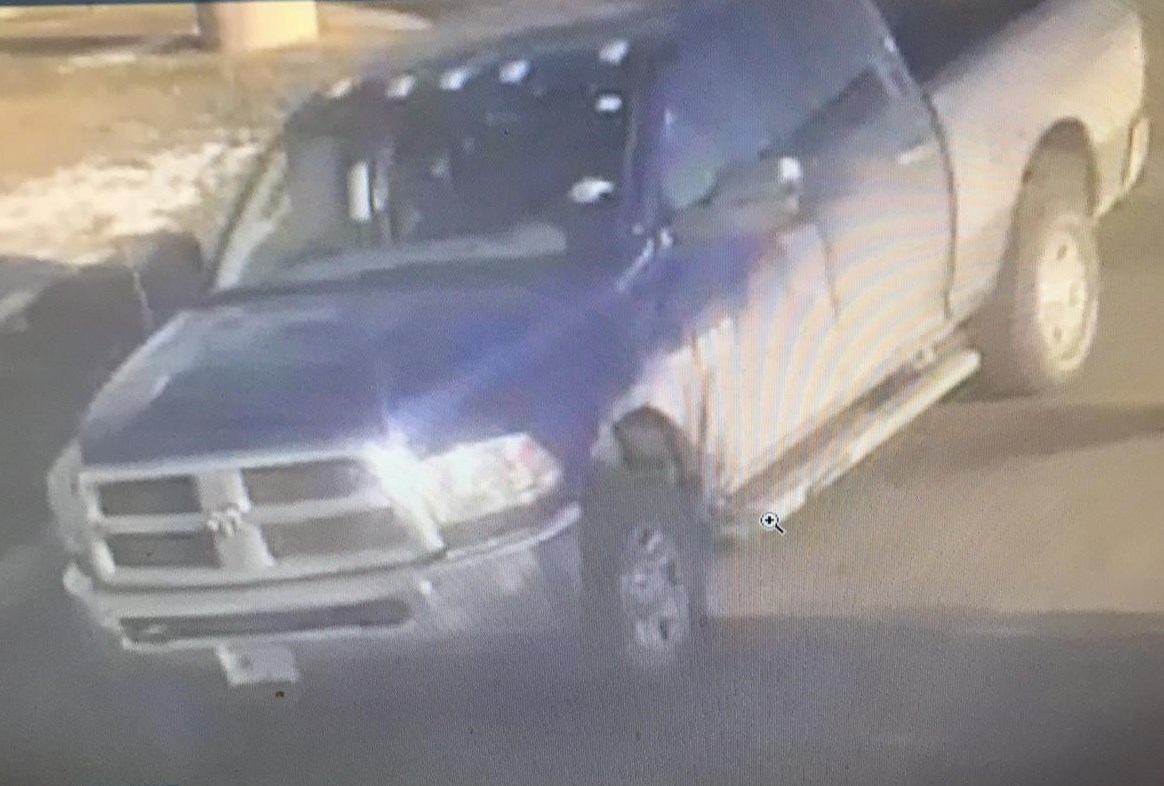 “The anonymous caller stated that five bombs were placed in the courthouse and the first one was set to go off at 9 a.m," Sheriff Severson said.

Once authorities were contacted, they only had eight minutes to take action. They decided to evacuate both the courthouse and administrative buildings.

“Where I was, it was just the deputies, as I was coming out the door, saying something over the speakers, but I was right here by the security check-in and they were like, you have to clear the courthouse,” said Katie Carter, who was in the building.

Officials sent out a text alert notifying people of the threat in the area.

Minutes later, another call was made -- this time to authorities.

“A second call was received at 9:10 by the Waukesha County Communications Center from an anonymous male who essentially gave us similar information as the first caller,” Severson said.

At the moment, authorities can’t say if the treat is credible, but they’re taking it seriously.

“In this particular case, there was enough information that came in the original threat.”

The juvenile and wellness centers were also evacuated.

The Waukesha County Office of the County Executive said members of the public should not attempt to enter the facilities until further notice. 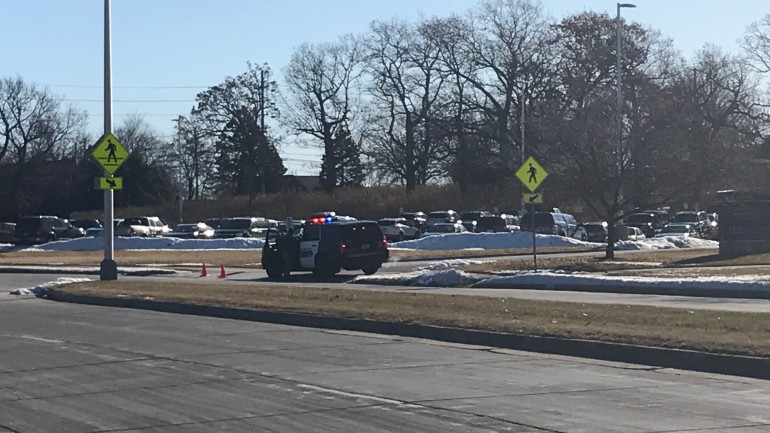 Court dates have been canceled and will be rescheduled.