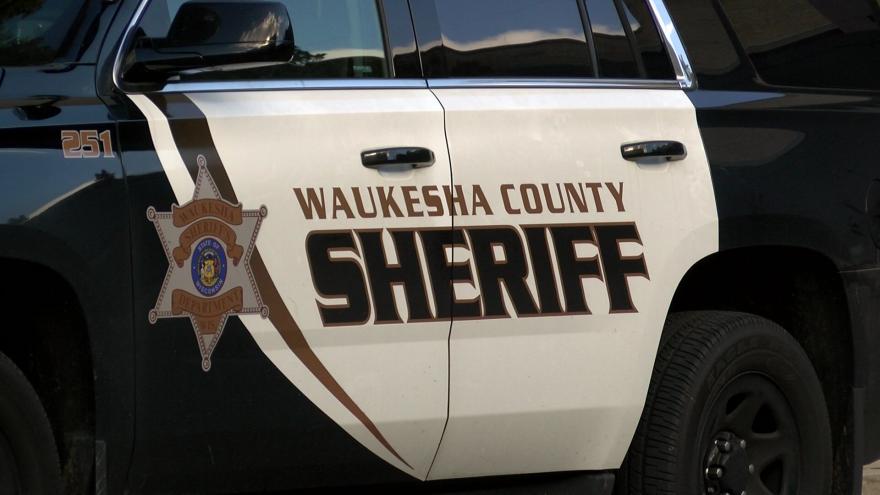 DELAFIELD, Wis. (CBS 58) -- A woman is dead and three others hurt -- including two young children -- following a single-vehicle crash on County Highway C in the Town of Delafield on Sunday, April 26.

According to the Waukesha County Sheriff's Department, the vehicle crashed near the entrance to Lapham Peak State Park and started on fire after hitting a tree. The fire was extinguished by the fire department.

Officials said a 30-year-old male passenger and two children, ages 6 months and 3 years old, were transported to a local hospital.

The 30-year-old female driver was pronounced dead at the scene.

Authorities are not releasing the names of the victim pending family notification.