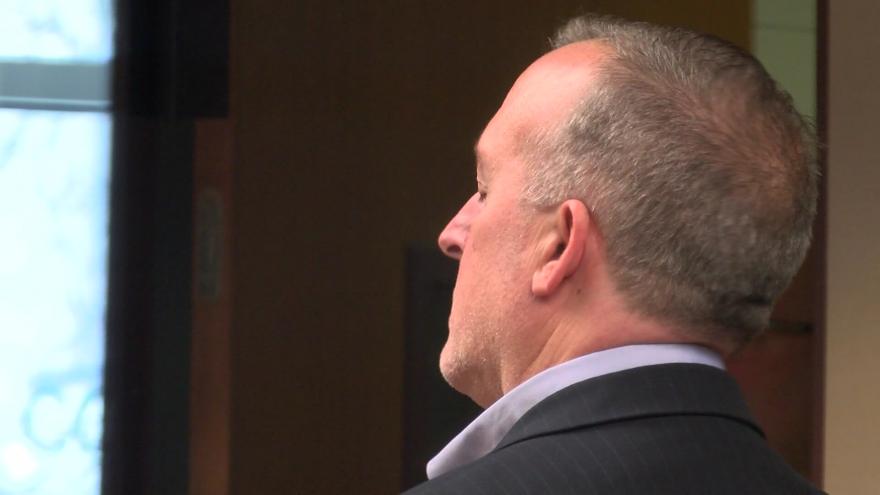 David Scharlat of Oconomowoc was acquitted on four out of five sexual assault charges.

He was found guilty of second degree sexual assault.

Scharlat was charged in 2018 with sexually assaulting three women in Wisconsin.
Share this article: