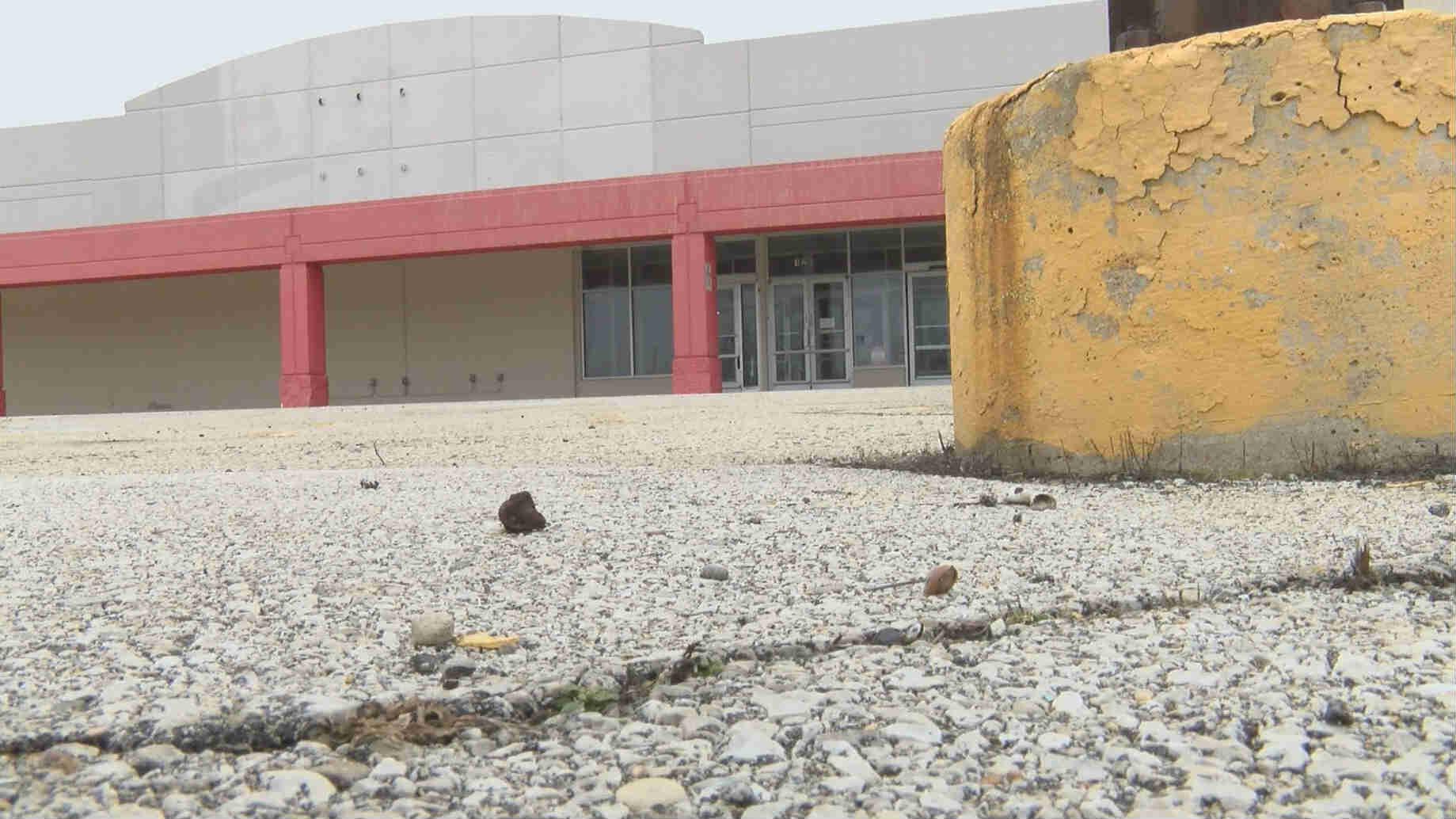 After years of decay and disrepair, Waukesha's old Big K-Mart on Sunset could soon become a reborn shopping center. Leaders are close to approving a developers plans there after approving a tax incremental financing district there.

Tomchek's store opened on Sunset in the mid-1980s.  It shares a parking lot with the old K-Mart.

\"It's really kind of an unsightly place to come by,\" Tomchek said.

Potholes and faded paint illustrate the point.  The K-Mart has stood empty for more than three years, mainly untouched by people and battered by nature.

\"I think the citizens of Waukesha deserve better,\" Tomchek said.

Waukesha Mayor Shawn Reilly agrees. Having watched the west side of sunset boom with new business, he's glad the east side is starting to catch up.

\"Make it look like brand new, refurbish the whole thing,\" Reilly said in front of the old store.

A developer would build new facades on the outside, gut the interior and make space for five new stores. But it will initially cost Waukesha more than $2.5 million in tax financing. It's an investment Reilly expects the city to recoup several times over.

\"You're not taking a green field and plowing it up and putting something on there,\" Reilly said, justifying the use of a TIF district.  \"You're taking something developed and making it new again.\"

Two stand alone businesses would go in the parking lot as well. People around town aren't sure small is the way to go.

\"Right down the road they got a bunch of strip malls that are small business,\" resident Andy Pawelka said.  \"I don't know that they really need more.\"

Some people say a large sporting goods or hardware store would be better suited for the area.  But no matter what goes in, they're happy to see progress.

\"Nobody likes to see an empty, big building like that in their city, so it'd be nice to see something getting used,\" Waukesha-area worker Shawn Brzezinski said.

Mayor Reilly says the developer thoroughly researched the property and surrounding area to see what business would work there.  The city's Plan Commission will vote on the proposal Wednesday.