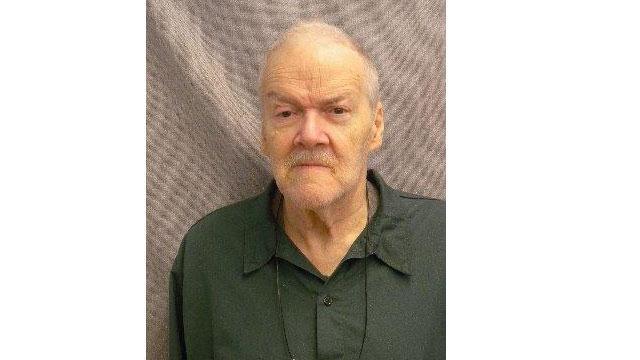 A Waukesha Alderman is looking to change the way the city deals with registered sex offenders.

Alderman Aaron Perry is drafting an ordinance that would significantly increase the distance registered sex offenders must live from schools, parks, and playgrounds.

Currently, they are required to live at least 750 feet away. His new ordinance would increase that to 2500 feet.

"As a city, we have a responsibility to make sure we're up to par with other cities and what they're doing," he says. "And also, take a look at the realities of the release of some of these gentleman."

Those realities have been a hot topic in recent weeks, after a convicted sex offender was arrested one day after his release. Police say 44-year-old Kenneth McDonald violated his release after he was spotted near Hawthorne Elementary school on March 9th. McDonald was released without a permanent address.

Tuesday, another registered offender, 64-year-old Rickie Nickerson will be released into the community with no permanent address. According to the Waukesha County Sheriff's Department, Nickerson was convicted in 2001 of repeatedly assaulting a 2-year-old child.

"With him not having a place to go, no job, no money, no home, it doesn't put him or more importantly the community in any great position," says Perry.

Perry's ordinance would require homeless offenders to be returned to the city where they lived while committing the crime. Currently, offenders are only required to be placed in the specific county.

"Simply because we have the Office of the Department of Corrections, who do a great job, doesn't mean that we should be the place that gets every homeless sex offender," says Perry. "It's fair that every city take back the folks that were residents of those cities when they were arrested."

The Department of Corrections declined to comment to CBS-58 regarding Perry's ordinance proposal. Perry says he's been working with the DOC to make sure both sides can work together in concert.

"There is no perfect solution for this," he says. "But I think we can do better than what we're doing now."

The DOC encourages you to use the state's Sex Offender Registry Website to identify sex offenders living in your area.

You can do so here: http://doc.wi.gov/community-resources/wi-sex-offender-registry