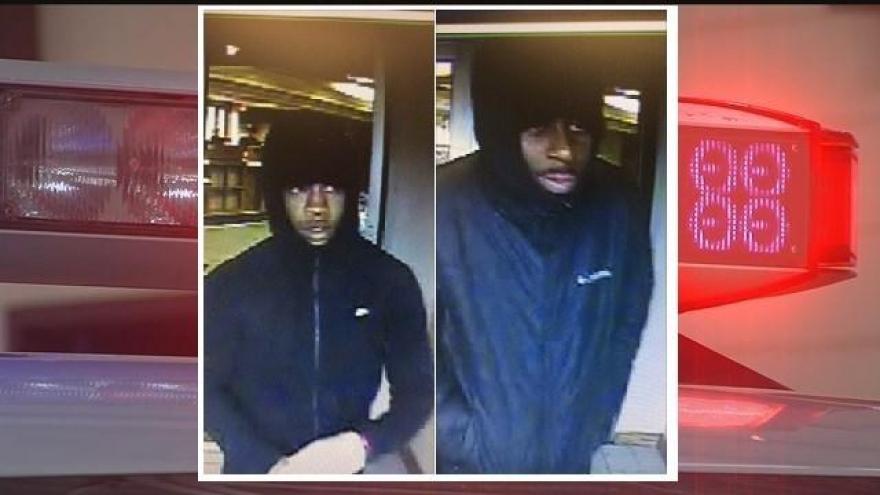 On Friday, February 24, at approximately 10:25 AM the Ixonia State Bank located at 109 Oakridge Court in Jefferson County reported an attempted robbery. The report said that two black men entered the bank wearing dark clothing and hoods pulled over their heads. One of the suspects handed a note to the teller demanding money from the drawer. No weapon was displayed.