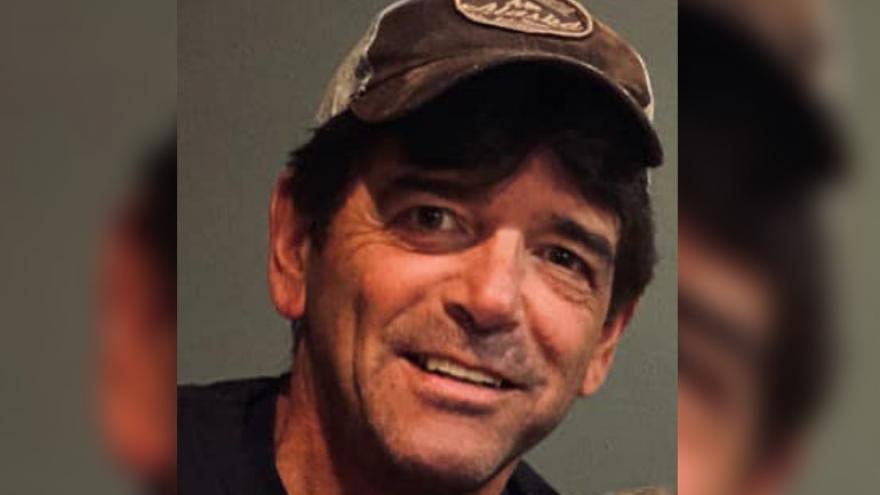 Officials did not release any further details surrounding Brennan's death.

Police say Brennan, 65, left Monday to go ice fishing by himself at an unknown location.

Brennan's phone last pinged to an address in Amherst Wednesday morning at 6 a.m. Police say the area has been checked with no success.

He was last seen wearing a tan Carhartt jacket, large boots, and blue jeans. He is described as 5'11, approximately 175-180 pounds, muscular, in good physical health, and has brown eyes, shorter black wavy hair with specks of gray, and is clean shaved.

He frequents Rock Lake, Mud Lake, and Fox Lake, which have been checked by friends and local LE.

He also has a cottage in Nekoosa, which was checked by family and he is not there, police say.

Police say Brennan does not have a history of mental illness.

If you have any information, you asked to call the Watertown Police Department at 920-261-6660.