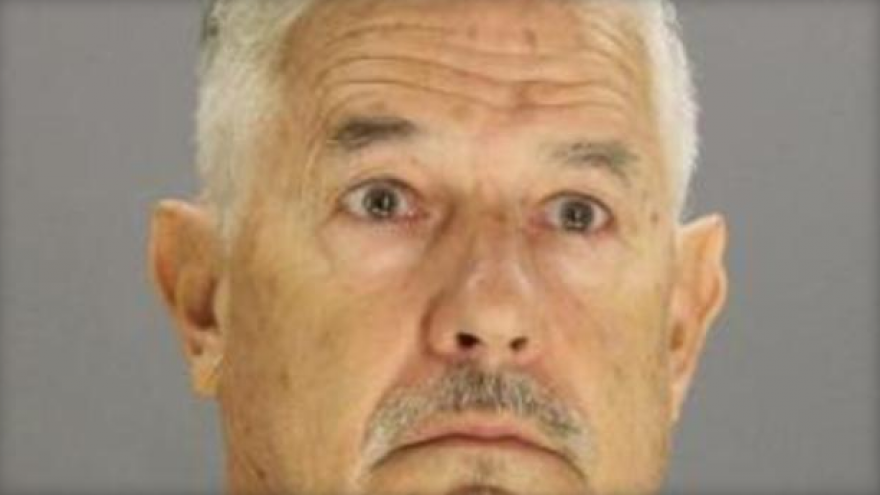 (CBS NEWS) -- The designer of the Kansas waterslide on which a 10-year-old boy was decapitated in 2016 was taken into custody in Dallas Monday evening after arriving on a flight from China, the U.S. Marshals Service says. John Schooley, 72, was detained at Dallas Fort Worth International Airport.

Schooley will be held in the Dallas area pending his arraignment and extradition to Kansas, the Marshals Service says.

Caleb Schwab was killed in August 2016 while riding the 168-foot-tall "Verruckt" -- German for "insane." It was the top draw at Schlitterbahn Waterpark in Kansas City, Kansas since its debut two years before. It was billed as the world's tallest waterslide.

A grand jury issued indictments with multiple criminal charges against the park; the construction company that built the giant waterslide; former park operations director Tyler Austin Miles; a co-owner of Schlitterbahn Waterparks and Resorts, Jeffrey Wayne Henry, and of Schooley.

Henry, Schooley and the construction company face one felony count of second-degree murder and Miles and the park, one count of involuntary manslaughter, over Caleb's death.

The raft the boy was riding in on the 17-story ride went airborne and hit an overhead loop.

Schlitterbahn spokeswoman Winter Prosapio said in a statement Tuesday that the latest indictment against Henry, Schooley and the construction company "is filled with information that we fully dispute."