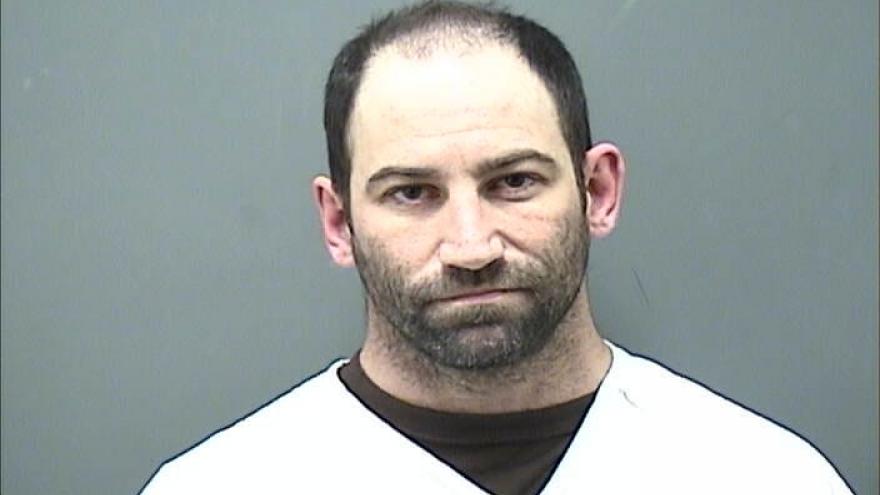 Investigators developed probable cause that Koller had sexually assaulted a 16-year-old acquaintance on numerous occasions and admitted to these acts on social media.

A search warrant conducted at Koller’s house resulted in the seizure of numerous electronic devices found with the help of K-9 "Karma."

Koller is being held at the Racine County Jail on numerous counts of Sexual Assault of a Child, and Child Enticement.