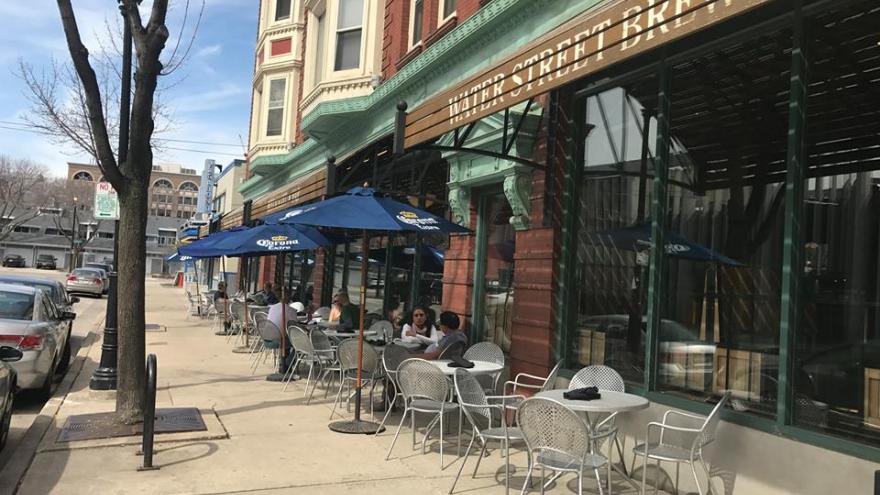 Water Street Brewery has agreed to settle a class action for $825,000 brought by its servers to resolve allegations of violations of wage and hour laws. The lawsuit, filed on November 29, 2016, alleged that Water Street Brewery violated both Wisconsin and federal law at each of its four locations.

The settlement, if approved by the Court, will resolve the Wisconsin law wage claims of 1,195 current and former servers who worked for any Water Street Brewery location in the last two years. It also resolves the Fair Labor Standards Act Claims of 78 individuals who filed consent forms and opted-in to the case.

“This is an excellent result for the Wisconsin class, as well as the 78 individuals who are recovering additional money by resolving their FLSA claims,” said Attorney Larry Johnson, one of the Attorneys for the Plaintiff.