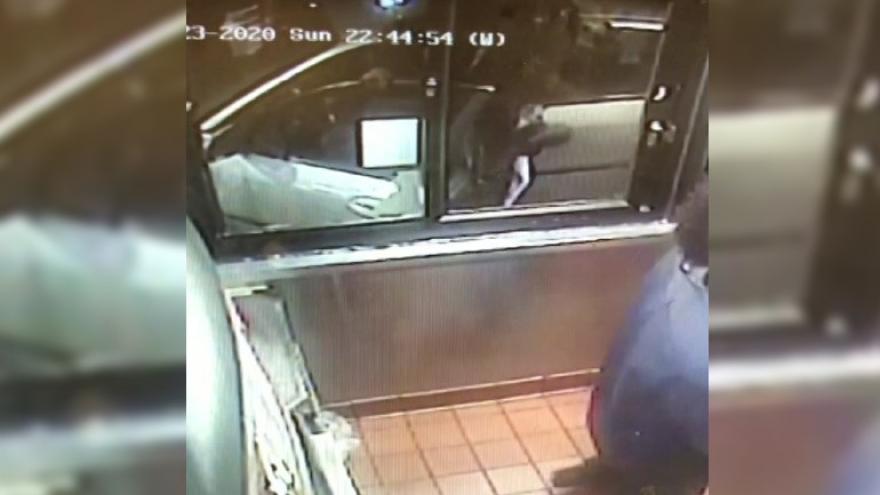 WEST ALLIS, Wis. (CBS 58) -- West Allis police are looking for an impatient Uber Eats driver who's responsible for $1,200 worth of damage.

Feb. 23, security video from a Burger King restaurant near 68th and Greenfield, captured the driver waiting at the drive-thru for his order. Apparently he got upset that it was taking so long and eventually he kicked in the window and drove off.

The Uber Eats driver could be charged with criminal damage and disorderly conduct but police have to find him first.

Uber Eats won't reveal the identity of the driver without a court order.