WATCH: Trailer for "50 Shades of Grey" movie is released 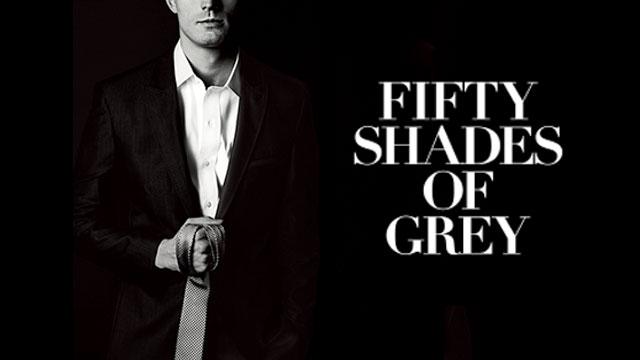 Get ready to hear the hype and possibly renewed criticism as the first official trailer for the \"50 Shades of Grey\" movie is now hitting the internet. Universal Studios premiered the trailer Thursday night during an episode of ABC's hit show \"Scandal,\" and as expected the film appears to be filled with sexually charged scenes. WARNING: The two and a half minute trailer (above) might not be suitable for work.

The trailer features the series' main characters Anastasia and Christian meeting for the first time. Fans of the books will be watching closely for on-screen chemistry between the two actors.

\"50 Shades of Grey\" is based on the best selling series by author E.L. James. When news spread that the novels would be made into Hollywood films fans openly speculated on who would play major roles. In the end producers of the film settled on actors Dakota Johnson and Jamie Dornan for the film's focus couple. Some fans on Twitter protested but now most appear to be excited for the film's premier.