Watch a Badger Bury a Cow Twice its Size 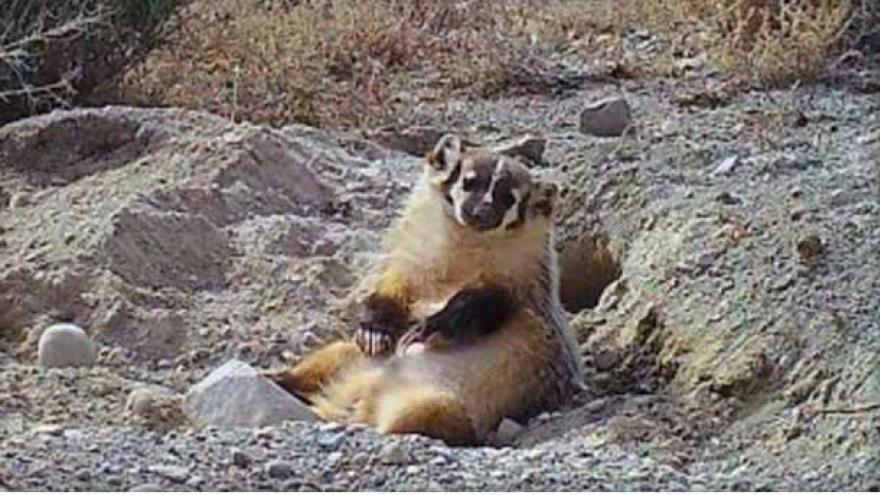 They captured a badger burying the carcass of a cow more than double its size.

In new research published in Western North American Naturalist, scientists out of the University of Utah, Salt Lake City report how cameras actually caught two badgers in separate instances burying the carcasses of much larger calves to preserve them in late winter 2016.

Science Magazine posted a time-lapse video showing one of the badgers finding and successfully burying a 50-pound calf.