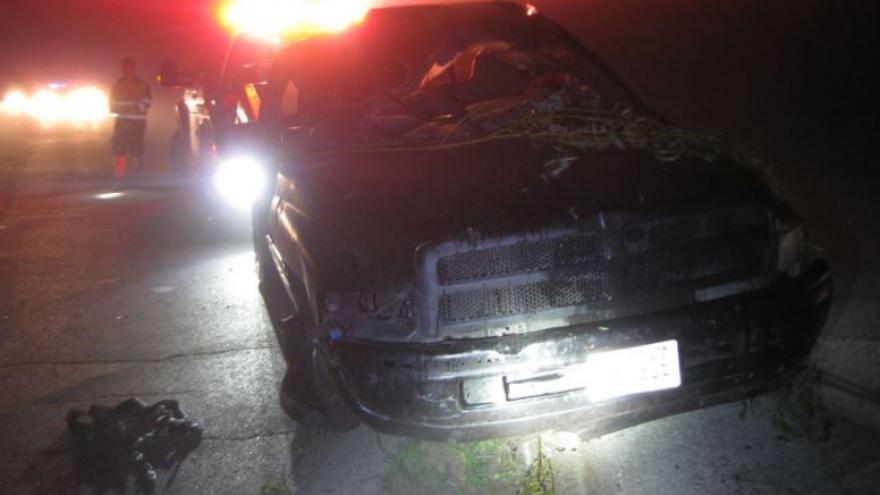 WASHINGTON COUNTY, Wis. (CBS 58) – The Washington County Sheriff’s Office is trying to find the driver of a pick-up truck after deputies say they found the truck crashed in the ditch.

Investigators were called to the scene by a passerby in the 4900 block of County TK U around 2:15 Thursday morning. When deputies arrived, they found a full sized pick-up in a ditch turned over on its side. The vehicle had heavy damage and authorities say they found blood in and around the pick-up.

Deputies were unable to find the driver after searching the immediate area and researching possible owners of the pick-up.

The Sheriff’s Office says they are investigating the crash as a hit and run. Anyone with information is asked to call the Washington County Sheriff's Department.