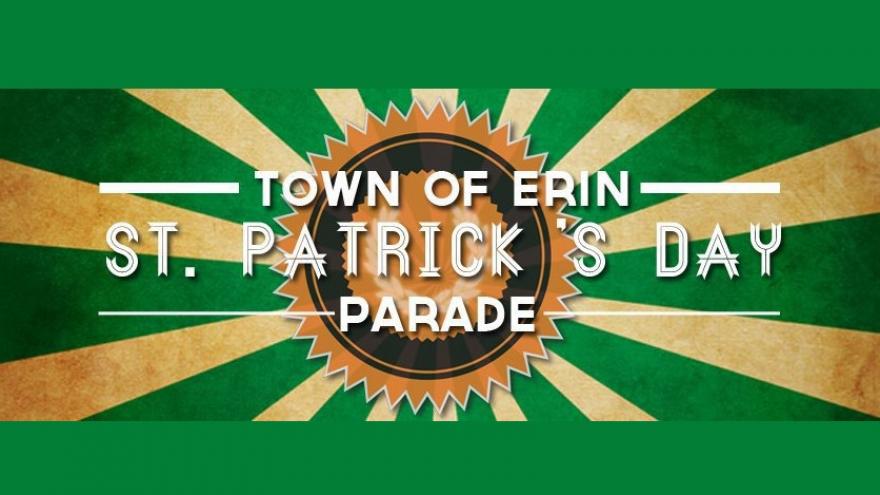 Starting at 10 a.m. only people going to the parade will be allowed to pass barricades on County Highway K going north.

The Sheriff's Office is reminding the public that although a parade permit is obtained to close part of County Highway K, it does not permit unrestricted partying along the route.

Only passenger cars and trucks not over one ton in weight are allowed to park along the parade route. No tents, awnings or canopies will be allowed along the route.