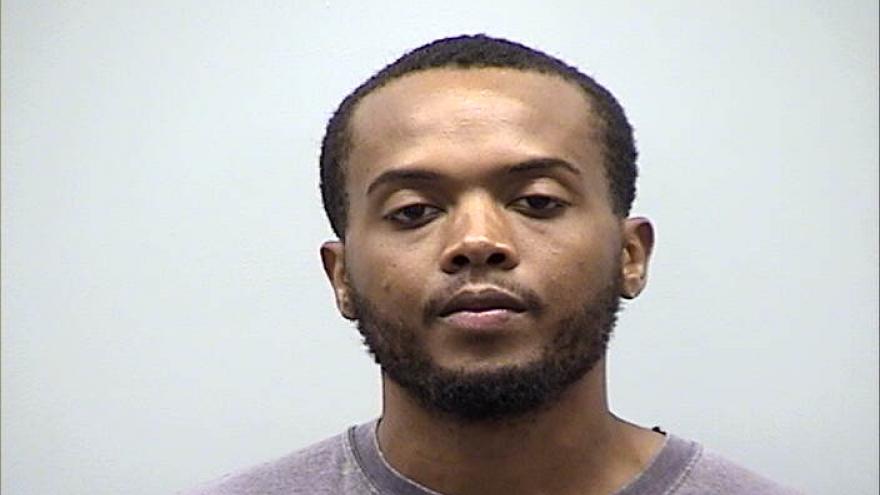 WEST BEND, Wis. (CBS 58) — An inmate in a West Bend jail has been formally charged Tuesday, Aug. 24, with first degree intentional homicide and battery by prisoners according to a criminal complaint on the matter.

The criminal complaint details that on Tuesday, Aug.  17, 31-year-old George Telford Jr. attacked a 23-year-old inmate which led to the inmate's death over the weekend.

Records show that Telford Jr. kicked the victim In the head 28 times during the attack.

Officials report that it appears that victim was unconscious and not moving after the defendant’s third foot strike.