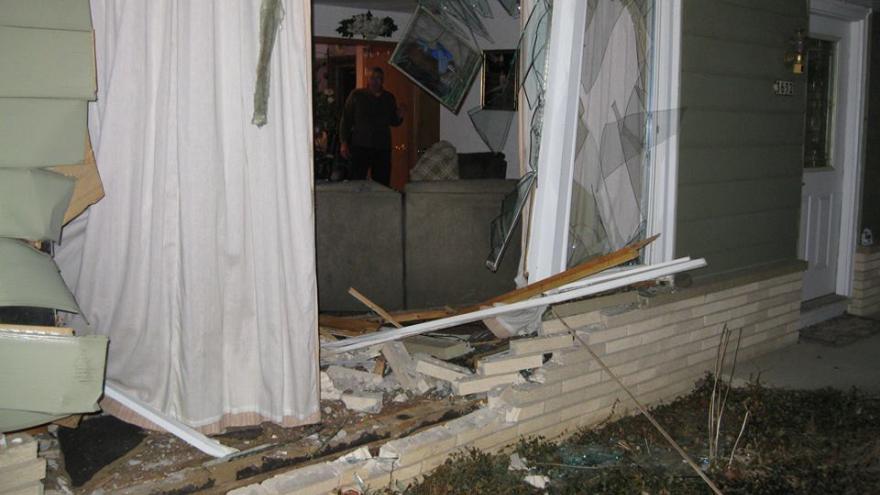 WASHINGTON COUNTY, Wis. (CBS 58) – A man’s driving abilities are going to be evaluated after the Washington County Sheriff’s Office says he hit a home and left the scene.

The Sheriff’s Office says deputies were called to the 3600 block of Summer drive in the Town of Jackson around 11:45 Thursday night for a hit and run to an occupied home. 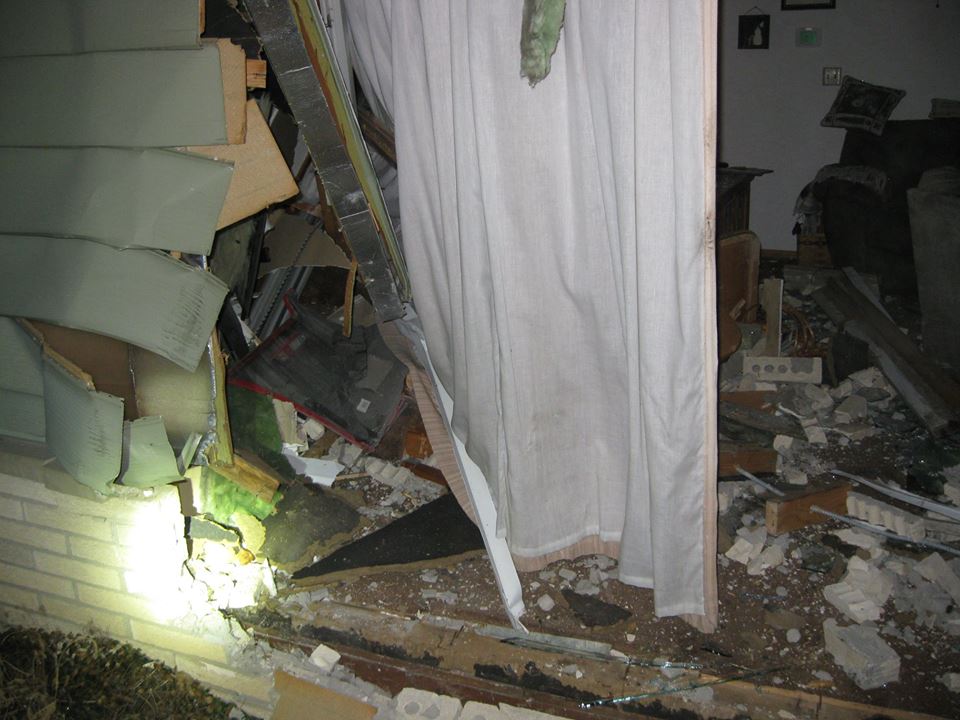 Deputies later found the vehicle on STH 60 near CTH M and learned the driver was a 70-year-old Town of Polk Man. Investigators say the man had been at the home for a social gathering and crashed into the house when he was leaving. No one was hurt in the crash. 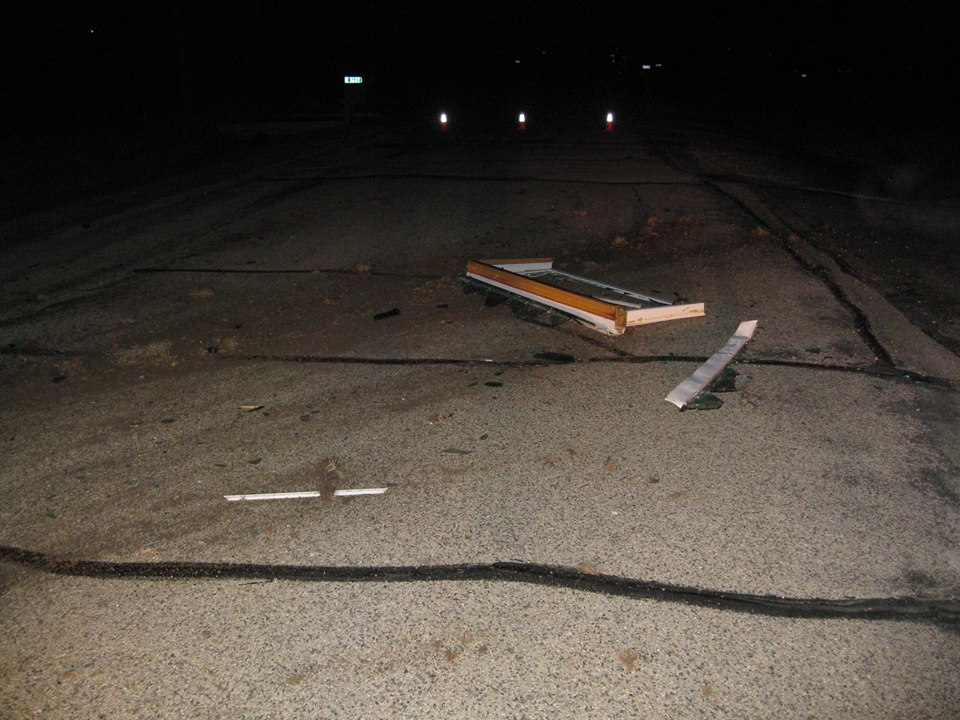 Authorities say the driver wasn’t impaired but a driver condition report will be forwarded to the Department of Transportation.