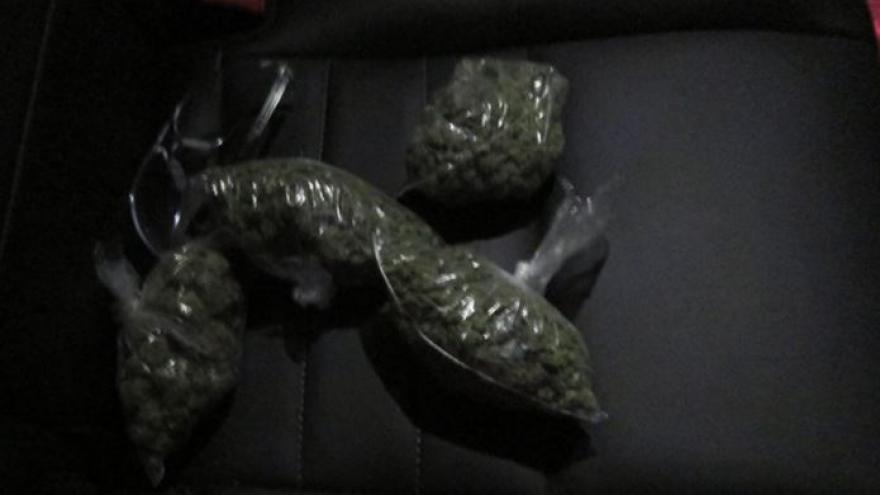 WASHINGTON COUNTY, Wis. (CBS 58) – A tip to the Washington County Sheriff’s Office leads to the arrest of a Milwaukee driver who deputies say was distracted with eating a sandwich.

The Washington County Sheriff’s Office says someone called 911 around 10:15 Wednesday night about someone driving at various speeds and not staying in their lane on I-41 near STH 28. Deputies stopped the 31-year-old man and say his poor driving was due to eating a sandwich rather than any impairment.

After smelling drugs, the deputy searched the car and reportedly found about four ounces of marijuana in a pair of boots in the back seat.

The driver was arrested for possession of marijuana and is also being held on a probation violation.