Warmth and humidity continue after warmest day of the year

NOW: Warmth and humidity continue after warmest day of the year

We've had multiple chances over the past two weeks, but on Monday we finally passed 85° to make it the warmest day of the year in Milwaukee. The high temperature on July 1 topped out at 86° at 6:18 p.m. Still far away from the record of 99° set back in 1931. 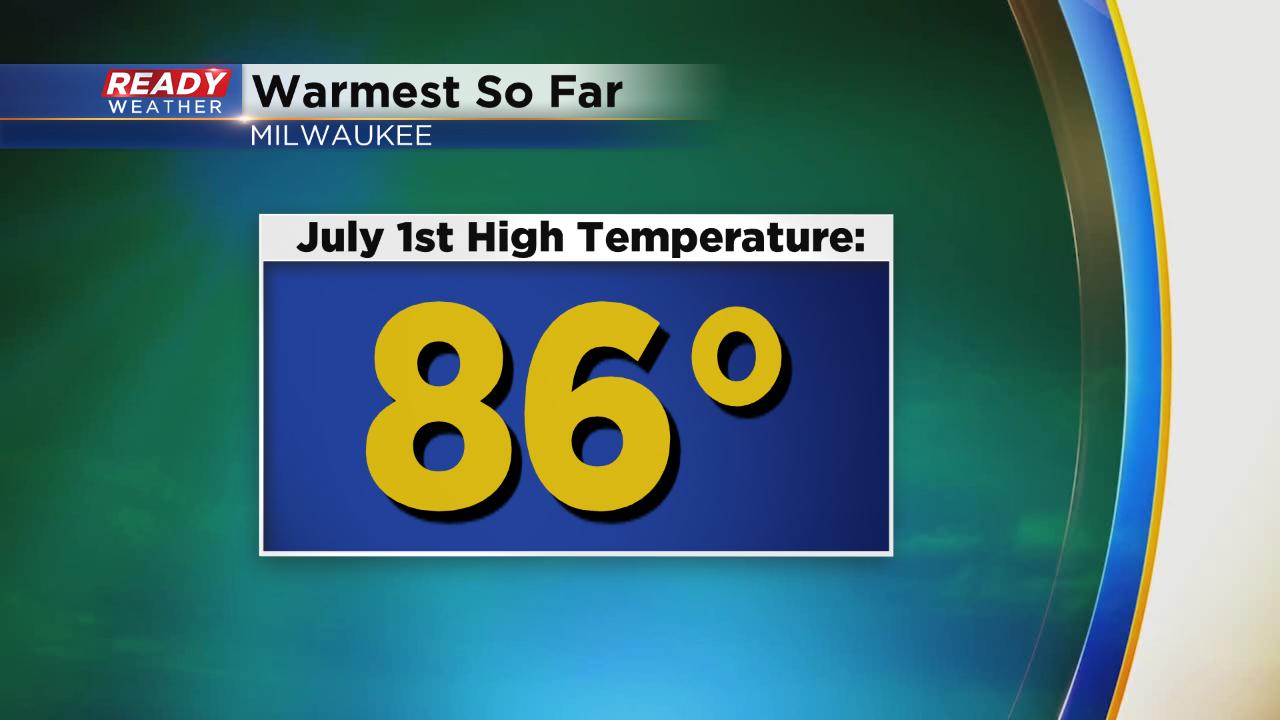 Kenosha was actually the warmest in southeast Wisconsin getting just one degree away from 90° with a high of 89°. Everyone else was way into the 80s. The Milwaukee temperature is showing the warmest temperature on an hourly reading but doesn't show the 86° since it happened between hours. 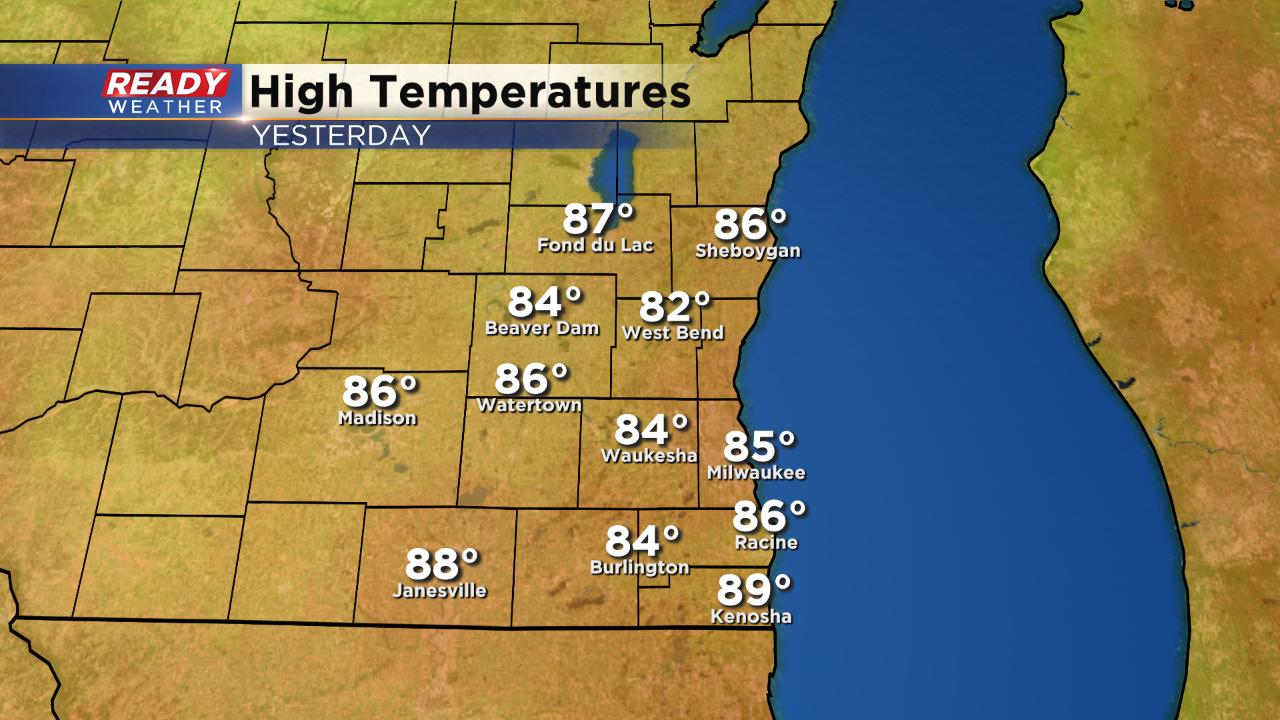 Along with the warmth, we had humidity too. Dew points reached 70° pushing feels like temperatures into the 90s in some spots Monday afternoon. Humidity isn't going anywhere with dew points in the upper 60s to around 70° the next few days making it feel a few degrees warmer than the air temperature. 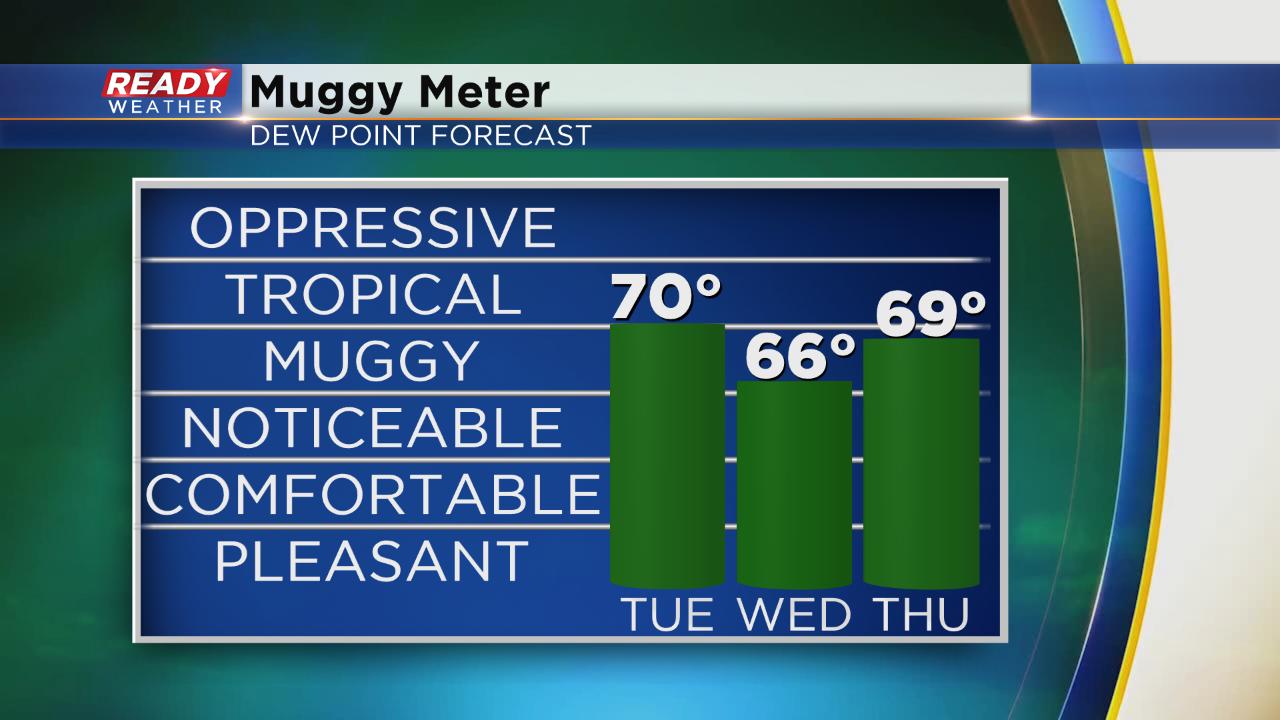 Temperatures still hang around the low to middle 80s the next few days so we could pass the 86° mark in the very near future. None of our weather stations in southeast Wisconsin have reached 90° which could also happen soon. If it wasn't for the storm chances, temperatures would likely be a few degrees warmer, but the rain cools the air lowering temperatures. 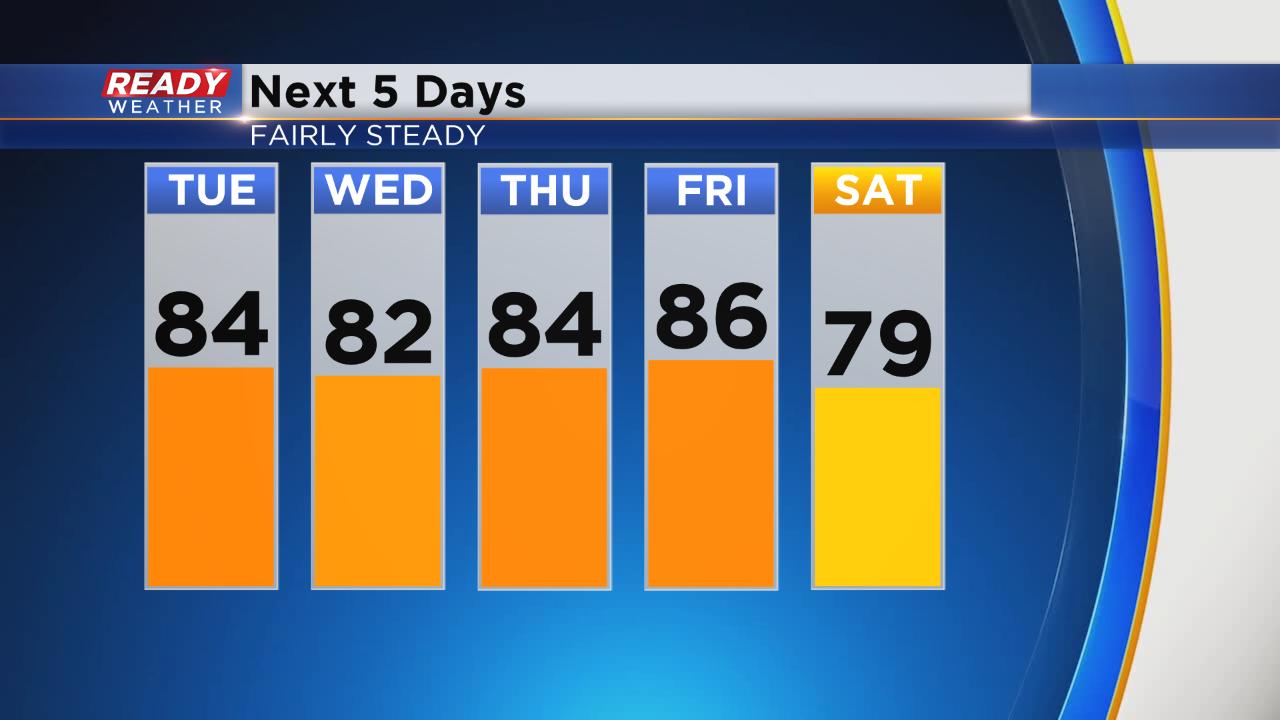 Download the CBS 58 Ready Weather app to track the temperatures where you live and also watch storms that pop Tuesday afternoon and evening with the heat of the day.