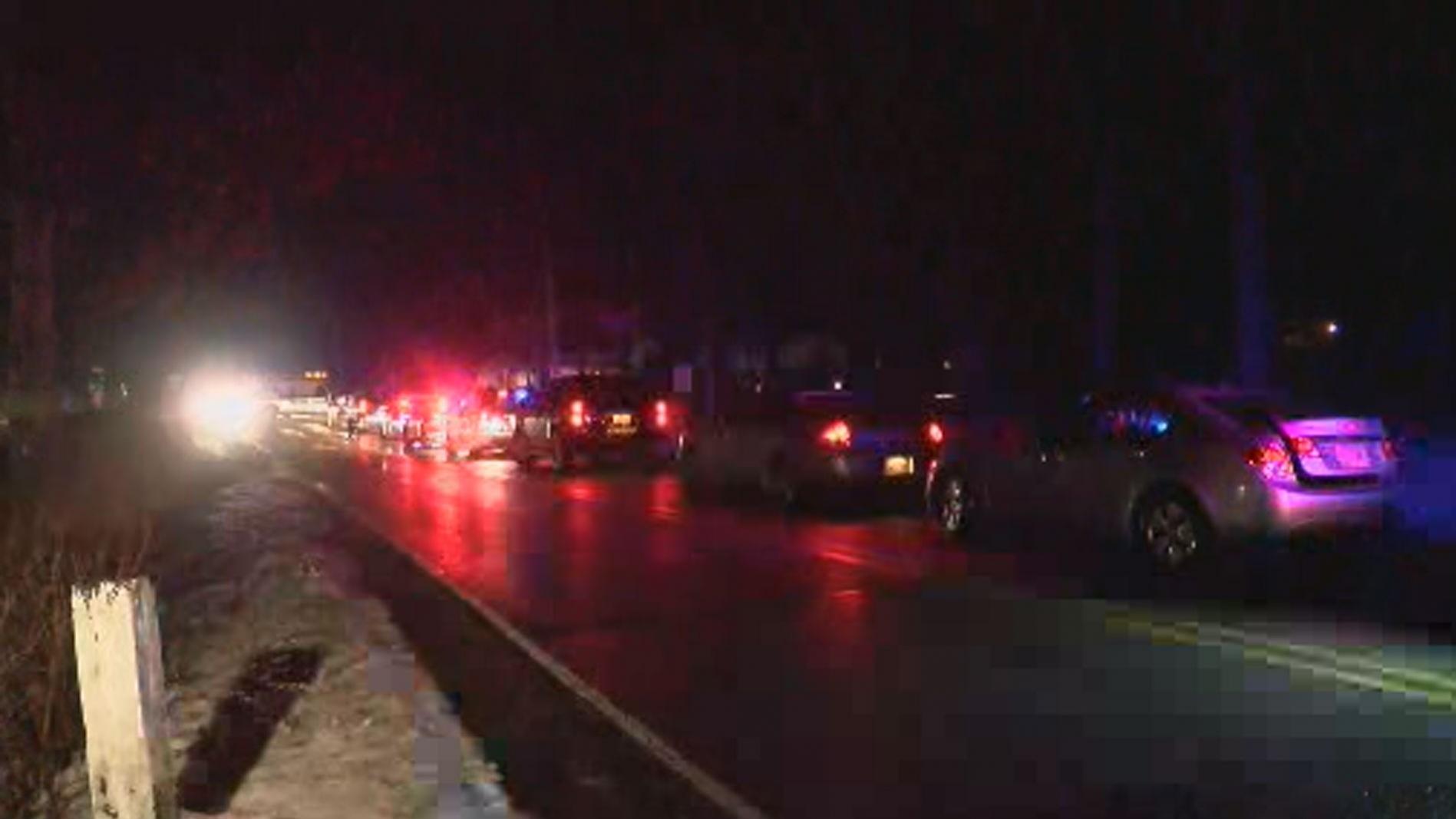 Walworth County District Attorney Daniel Necci confirmed to CBS 58 on Wednesday that the deadly force was justified in the January 8 shooting.

On January 8, officers were dispatched after reports of a man running around with an ax. After the suspect ran at officers with a knife in hand, the two Town of Geneva Police Officers shot and killed the man.