UPDATE: Missing man from Walworth County may be heading to southern state 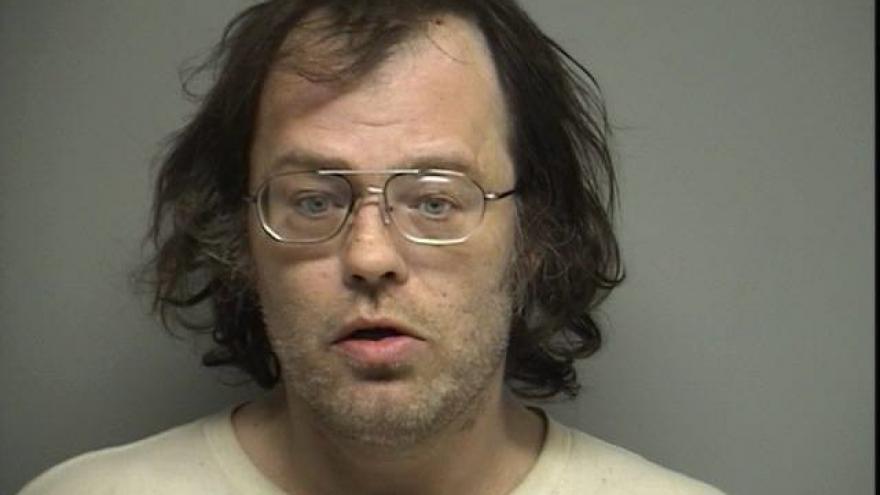 The man was walking south at the Richmond limits and made comments that he was going to Kentucky, Tennessee or Texas, but vague in his destination.

Johnsen had some duffle bags and a red sleeping bag.

He identified himself as Arc W. Adventis with his correct date of birth.

WALWORTH COUNTY, Wis. (CBS 58) -- The Walworth County Sheriff's Office is asking the public for help in locating a man considered missing and endangered.

Arthur Johnsen was last seen near the Wisconsin, Illinois border on September 21.

He requires daily medications which authorities say he has not taken since September 19.

Arthur is described as a 56-year-old white male. He is 6'4, 225 pounds, with blue eyes, brown hair, and prescription glasses.

If located, the public is urged not to approach Arthur and to call law enforcement instead.