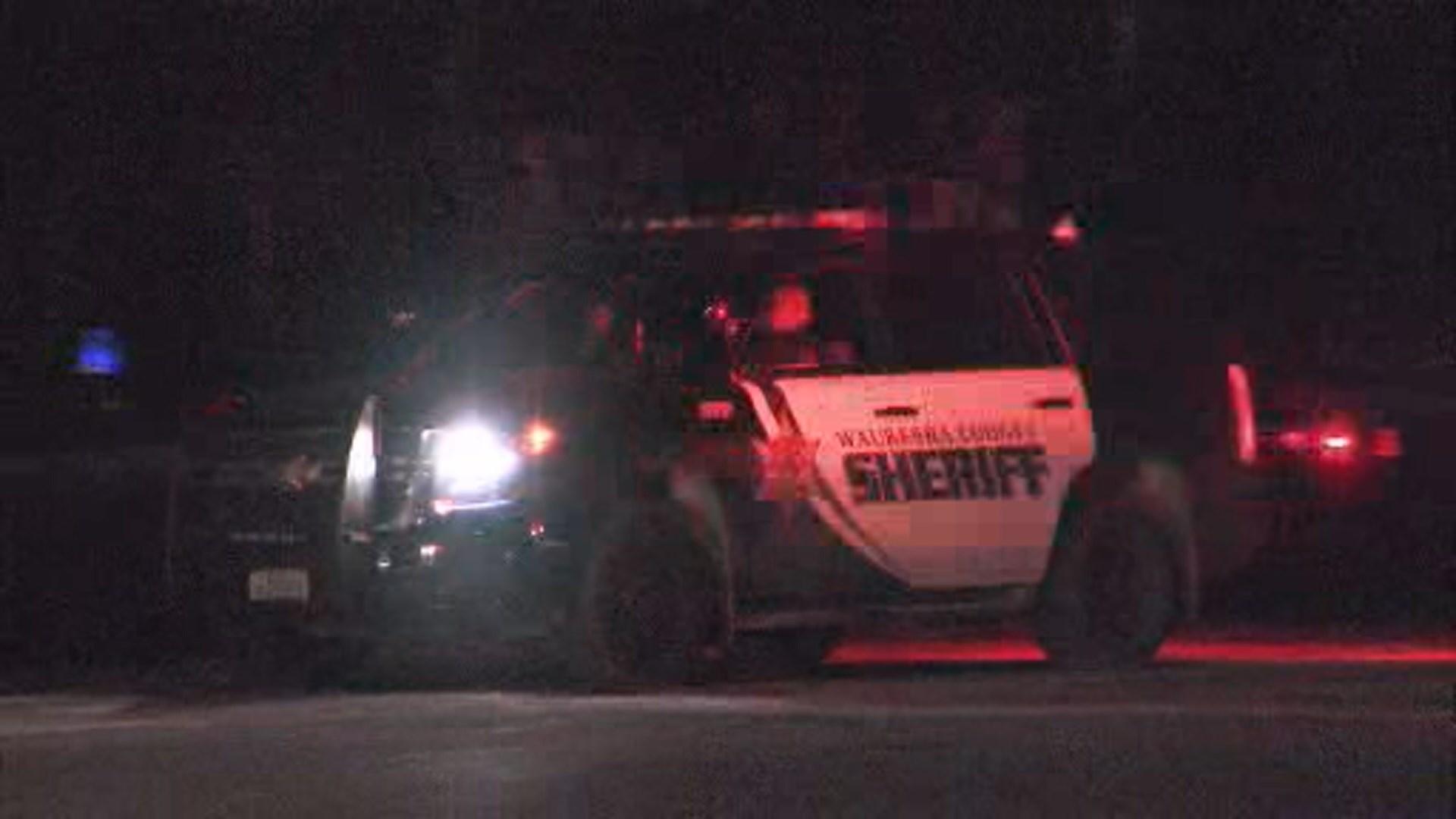 A 30 year old Walworth County Sheriff’s Deputy (working uniformed patrol) with seven years police experience discharged his department-issued firearm.  One of the persons in the suspect vehicle was struck by gunfire when the driver failed to follow commands from law enforcement officers at the scene.

The suspect vehicle fled from officers and a pursuit of that vehicle terminated in the city of Muskego. The subject with the gunshot wound was taken from the crash scene in Muskego to a Milwaukee-area hospital.  This subject was pronounced dead at the hospital at 8:16 pm.

The deceased is identified as Christopher J. Davis, age 21, of Milwaukee, WI.

Two other suspects from this vehicle were located after fleeing the crash scene in Muskego. They are under arrest and are being held in the Waukesha County Jail.  Their names are not being released at this time as the Department of Justice investigation continues.

The Deputy has been placed on administrative duty in accordance with agency policy.  He has been employed as a full-time Deputy Sheriff with Walworth County since May of 2012.

UPDATE: Walworth County Sheriff's Department held a press conference on Thursday about the officer-involved shooting. According to  Sheriff Kurt Picknell, a suspect that had fled from the scene was shot and died at Hospital in Muskego.

The suspect's name was Christopher Davis. He was from Milwaukee.

The officer is on paid administrative leave.

The names of the other suspects are being withheld until they are charged.

UPDATE: The fourth suspect being sought in connection with the officer-involved shooting in Walworth County has been apprehended by police in the City of Muskego.  According to a news release from Muskego Police Department issued at 11:55 PM, the fourth suspect being sought in the area of Durham Place and Hidden Creek Drive has been taken into custody.  Three other suspects were taken into custody earlier in the night.

Walworth County Deputies and Village and Town of East Troy Police Department made contact with a vehicle in the parking lot of Roma’s Restaurant in the Town Of East Troy around 5:30 PM on Wednesday.

The suspect's vehicle fled the scene and proceeded northbound on I-43 towards Milwaukee.  A pursuit was initiated and speeds reached more than 100 miles per hour.

Pursuing officers conducted a Pursuit Intervention Technique and the pursuit terminated in the city of Muskego in Waukesha County, near the intersection of Durham Place and Hidden Creek Court.

The Department of Justice, Division of Criminal Investigation is conducting an investigation into this matter.

ORIGINAL: The Department of Justice is investigating an officer-involved shooting that occurred in Walworth County on Wednesday night, according to a tweet from Attorney General Brad Schimel.

Schimel, also, tweeted "Shooting did not occur on freeway."

A Walworth County deputy fired his gun outside Roma's Restaurant in Muskego.

Residents in the area of Durham Place and Hidden Creek Drive had observed a large police presence.

Officers were searching the area for a remaining suspect who fled the scene after the vehicle crashed attempting to flee squads.

Waukesha County Sheriff's Department confirmed to CBS 58 they assisted in the original pursuit that came into Waukesha County. The pursuit was Northbound on I-43 from Highway 20 at a high rate of speed.

The vehicle stopped in a residential area and three of the four occupants fled. All except one has been taken into custody, according to Waukesha County Sheriff's Department.