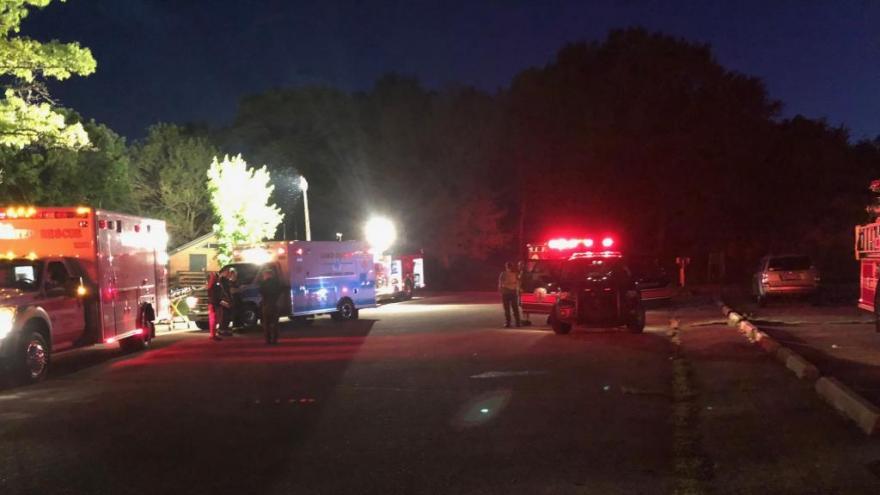 WHITEWATER, Wis. (WISC) -- Officials have identified the 19-year-old who died in the water in Whitewater Friday evening.

According to a news release Monday, officials said Cornelius had been swimming with a friend, a 19-year-old Fort Atkinson woman. They were trying to regain control of a driving personal watercraft.

The woman called authorities when Cornelius became distressed and submerged at about 5:30 p.m.

The sheriff's patrol boat was dispatched to the area and arrived within minutes, according to the release. The Whitewater Fire Department, patrol deputies and the Wisconsin DNR were also notified to respond.

Rescue crews were called out to a water-related emergency near N7721 Ridge Road in Whitewater around 5:30 p.m.

A 19-year-old man had been swimming with his friend when he attempted to regain control of a personal watercraft that was drifting away.

The friend called 911 to report that her friend was distressed and submerged below the surface.

The victim has been identified as Courtland Cornelius, 19, from Palatine, Illinois.