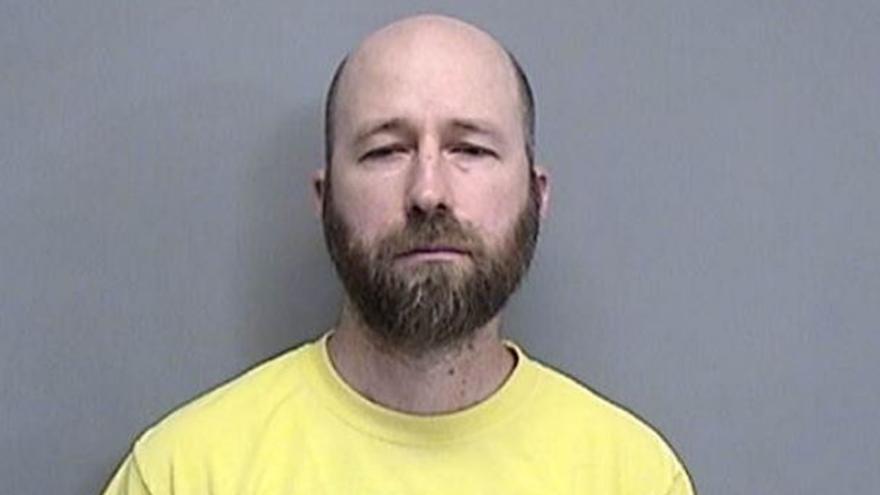 Matthew Gribben has been charged with the following:

According to a criminal complaint, Gribben -- who is a school bus driver who transports children from their homes to school in Walworth County -- admitted to engaging in inappropriate behavior with children.

Gribben allegedly told investigators, when he transported the children he would occasionally touch some of the female students on their backside, and there were two students he showed pornography to.

During another incident, the complaint says he exposed himself to a female child.

The criminal complaint says the victims range in age from 8-11.

Investigators say Gribben admitted to touching other girls on the bus but could not remember their names.