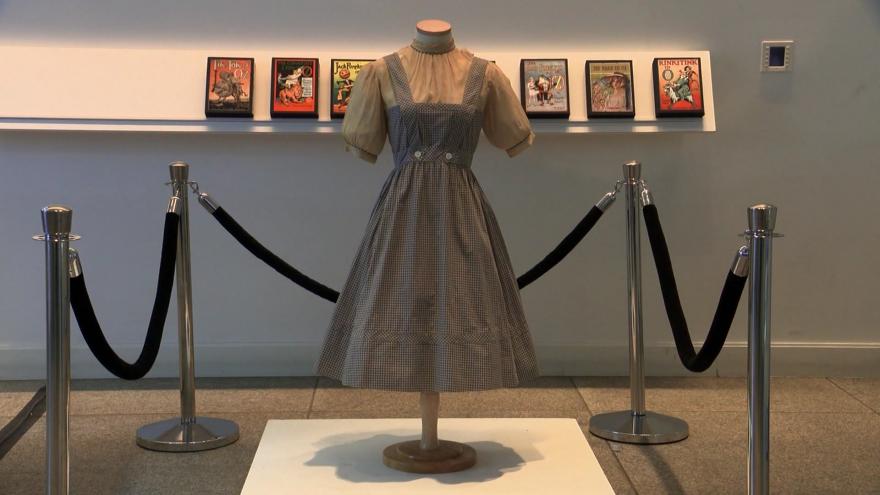 WALWORTH COUNTY, Wis. (CBS 58) -- A woman in Walworth County filed a lawsuit this week over the Dorothy dress from the Wizard of Oz.

The woman claims she is the heir of the estate of Gilbert Hartke, the former head of the drama department at Catholic University of America.

The suit claims the dress was gifted to Hartke in 1973.

The dress was supposed to be auctioned off May 24 for an expected $1.2 million. The auction is now on hold.