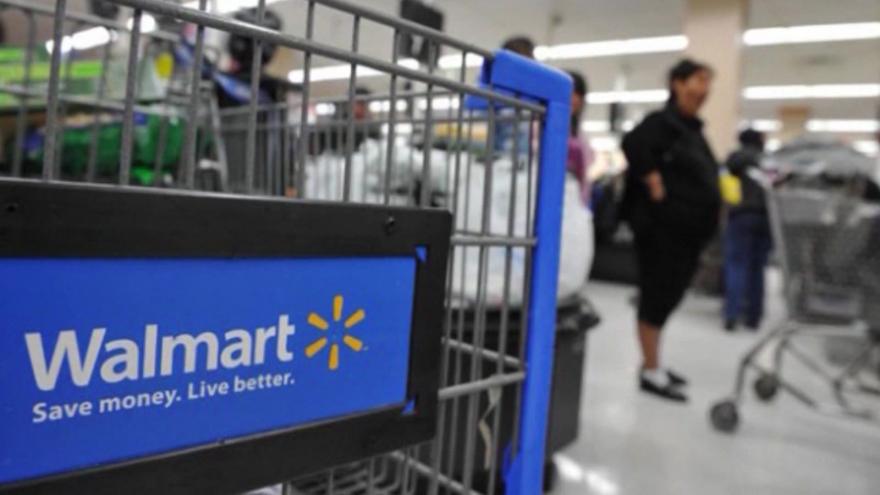 Walmart, the biggest U.S. retailer, warned the Trump administration the newest round of tariffs on imported Chinese goods could prompt it to raise prices on products from shampoo to bicycles to food.

"This round of tariffs could impact a significant number of common consumer items that are not easily replaceable,"  Sarah F. Thorn, a senior director for global government affairs at Walmart, wrote in a Sept. 6 letter to the U.S. Trade Representative. "The immediate impact will be to raise prices on consumers and tax American business and manufacturers. "

The White House this week escalated President Donald Trump's trade war, adding tariffs of 10 percent on another $200 billion on imported Chinese goods effective Sept. 24,  ahead of the busy holiday shopping season. That penalty will rise to 25 percent beginning Jan. 1.

That means companies like Walmart will start paying a tax on goods they import from China, raising their costs and potentially cutting profit unless they pass the cost increases to their millions of shoppers.

"Walmart and our suppliers will pay the cost of increased duties, which are simply taxes levied on products at the border," Thorn wrote. "As a result, either consumers will pay more, suppliers will receive less, retail margins will be lower, or consumers will buy fewer products or forego purchases altogether. Furthermore, none of these items are related to intellectual property or trade secrets and it is difficult to see how taxing these goods will resolve these more complex trade challenges."

U.S. companies have long complained that China can make it difficult for them to access its massive market and sometimes doesn't play fair under global trade rules. But most don't support Mr. Trump's tariffs as a way to prompt better behavior from Beijing.

Walmart's letter was filed as part of more than 6,000 comments gathered over the summer and into September to the USTR as it considered adding this round of tariffs to the $50 billion already in place.

China retaliated in response to Mr. Trump's tariffs as promised, following through with its own tariffs on $60 billion in U.S. goods from aircraft to liquified natural gas.

That means the USTR will start work on Mr. Trump's previous threats to impose tariffs on all of the remaining imported goods from China, the U.S.'s biggest trading partner last year. That would mean another $267 billion of Chinese imports would be subject to U.S. tariffs -- in all, every item imported from China.

Walmart filed the letter because "we are concerned about the impact on U.S. suppliers, consumers and manufacturers, as well as families around the world," Randy Hargrove, a spokesman for Walmart, said in an e-mail. "We encourage the two countries to find near-term solutions to ease trade tensions that will allow more opportunities for U.S. exports and benefit families in both countries."