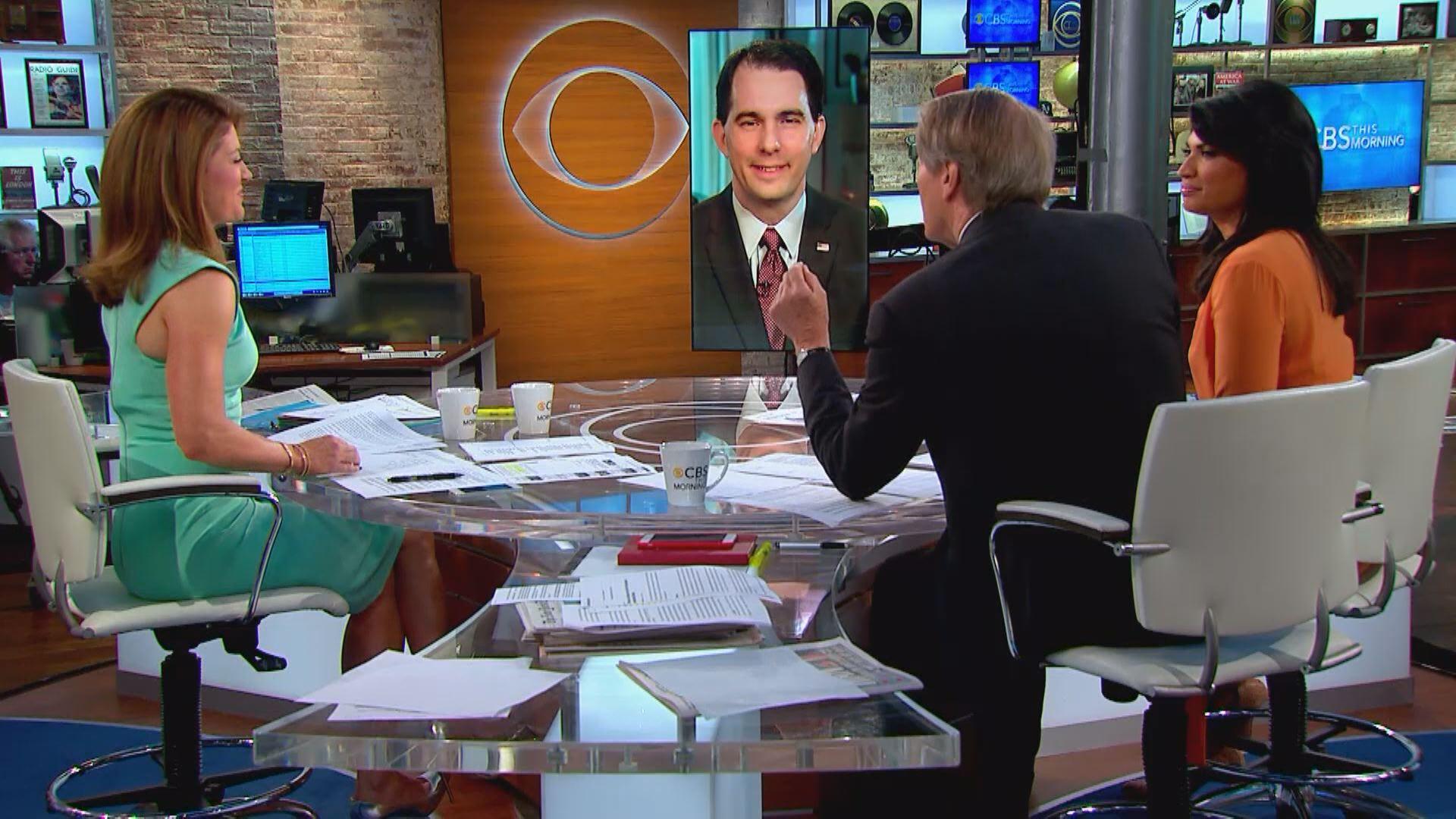 Outside of Donald Trump, three names keep coming up as the big winner from Thursday night's debate according to national writers; Marco Rubio, Ohio Governor John Kasich, and Carly Fiorina [who wasn't even in the prime-time debate].

Nationally, the opinion on Scott Walker's performance is a bit mixed. Walker didn't capture much air-time on stage; the only candidate who spoke less than him was Rand Paul, however some pundits say they liked Walker’s calm and focused approach.

Others say he was one of the losers from the night because he did nothing to stand out. The middle ground of opinion is while Walker may not have been the break out star; he did nothing to hurt his standing in the polls.

Walker told CBS This Morning, \"I think in the end there were a lot of good quotes and a lot of good fights but people want more than just that, they want someone who can fight and win. I think out of all the people on that stage, many of whom are very good friends, I'm the only one who's fought and won and actually gotten results in a blue state and we did it without compromising our principals.\"

Walker refused to attack any other Republican on-stage Thursday night, which continued Friday morning on CBS. Walker was asked if he will denounce Trump’s comments against women, he said, \"Well certainly I think Donald Trump can speak for himself. I'll tell you I'm not going to use that kind of language. To me I think even those I disagree with I'm going to be respectful of. A few years ago I had 100-thousand protestors occupy my state Capitol saying some pretty nasty things about me at the time. We didn't back down, but we also didn't go to their level.\"