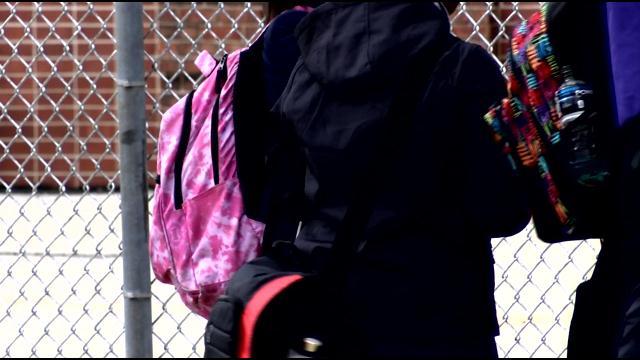 Governor Scott Walker signed a bill on Monday that makes it less likely that a sex offender would be released into a county other than where they committed their offense, according to a release from Walker.

Assembly Bill 497 makes various changes to the supervised release program for chapter 980 sex offenders in order to better protect the public, improve collaboration between the Department of Health Services (DHS) and local law enforcement, and make it less likely that a supervised release offender will be released into a county other than the county where they committed their offense.

Authored by Representative Mark Born (R – Beaver Dam) and Senator Van Wanggaard (R – Racine), the bill passed the Assembly with a vote of 64-34 and was concurred by the Senate on a voice vote.  It is Act 156.