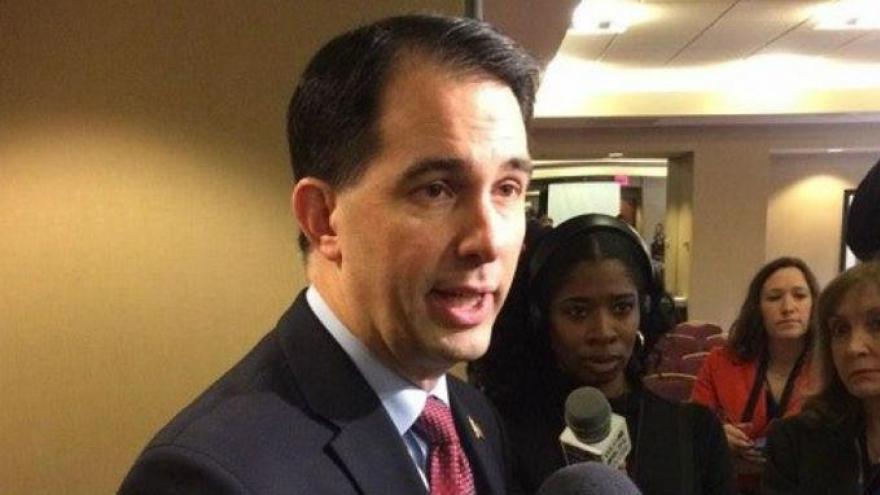 Walker told reporters during a question-and-answer session Monday at the state Capitol that he hadn't seen Comey's testimony and isn't privy to any more information than the general public. He said he believes the wiretapping allegations and suspicions of Russian collusion are serious issues and should be reviewed.

Asked if he thought Trump should apologize for the wiretap allegations, Walker said he'd leave that up to people with "firsthand knowledge of the situation."