Walker gets federal approval for reinsurance program to lower premiums 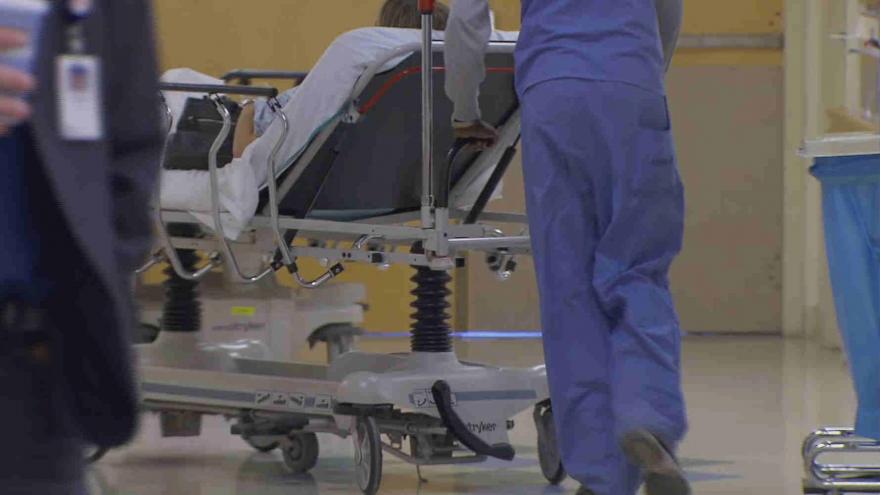 MADISON, Wis. (AP) — Republican Gov. Scott Walker says the federal government has granted his request to offer a reinsurance program designed to lower premium rates for most people in the individual market in 2019.

He tells The Associated Press the federal waiver will allow Wisconsin to offer a $200 million reinsurance program. He says it will stabilize the market and attract more providers to the private marketplace.

Walker says premiums will drop an average of 3.5 percent in 2019. The decrease comes after a 44 percent jump this year.

But a spokesman for the Wisconsin Democratic Party counters that insurance premiums actually are going up, not down as Walker says.

Walker faces re-election in November. He pushed the reinsurance proposal and the Legislature passed a bill authorizing the program with bipartisan support.

Democrats have said it's an election-year attempt by Walker to disguise how damaging his opposition to the Affordable Care Act has been.