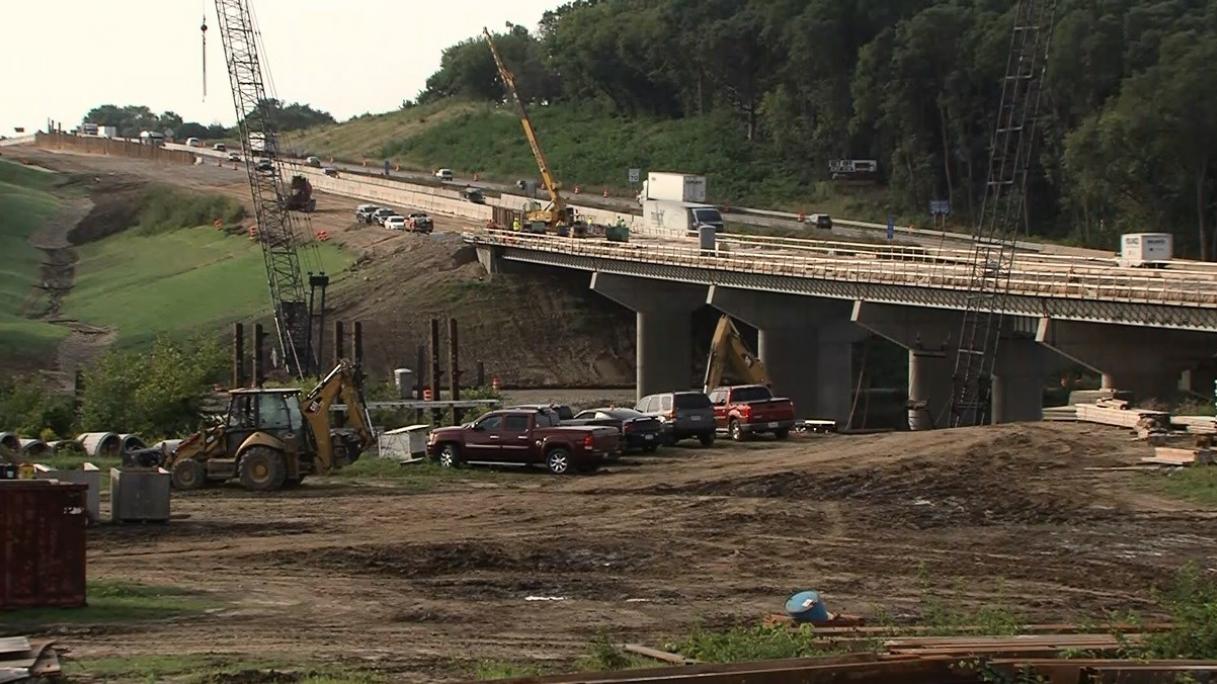 Governor Scott Walker addressed the proposed DOT budget and says it's a win for drivers.

The governor said there have been some misconceptions about delaying projects currently in progress such as the I90 project in Rock County and the Zoo Interchange in Milwaukee. He said both of those will continue on as scheduled. But there will be impacts in future phases.

Governor Walker's solution will add nearly $70 million for maintenance and $65 million for local governments to work on roads and bridges.

Bonding levels for this budget are the lowest they've been since the 2001-2003 budget.

The governor said he is keeping his promise to voters, by not raising gas taxes or vehicle registration fees without making changes to the budget.