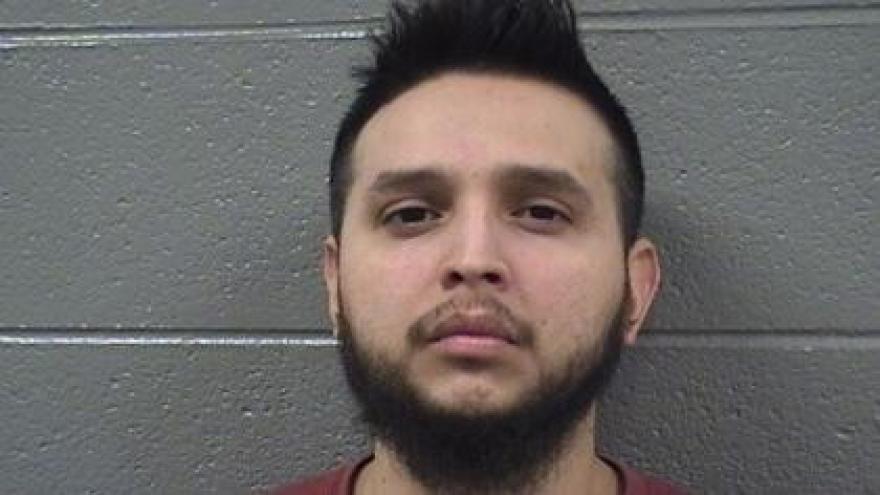 CHICAGO (CBS) — A Walgreens manager has been charged with shooting at a shoplifter outside the store early Saturday in west suburban Elmwood Park.

Roman DiMoreno, 31, faces felony counts of aggravated discharge of a firearm and no valid FOID card, according to Andrew Mack, spokesman for the Elmwood Park Police Department.

Shortly after 1 a.m., a male walked into the Walgreens at 7200 W. North Ave., took an item off a shelf, and walked out without paying, according to police.

He entered a waiting SUV, and the manager fired about two shots toward the vehicle as it drove away, according to the statement. No injuries were reported.

DiMoreno, a Chicago resident, was ordered held at the Cook County Jail on a $250,000 bond, according to the Cook County sheriff’s office. He is next scheduled to appear at the Maywood courthouse on Thursday.