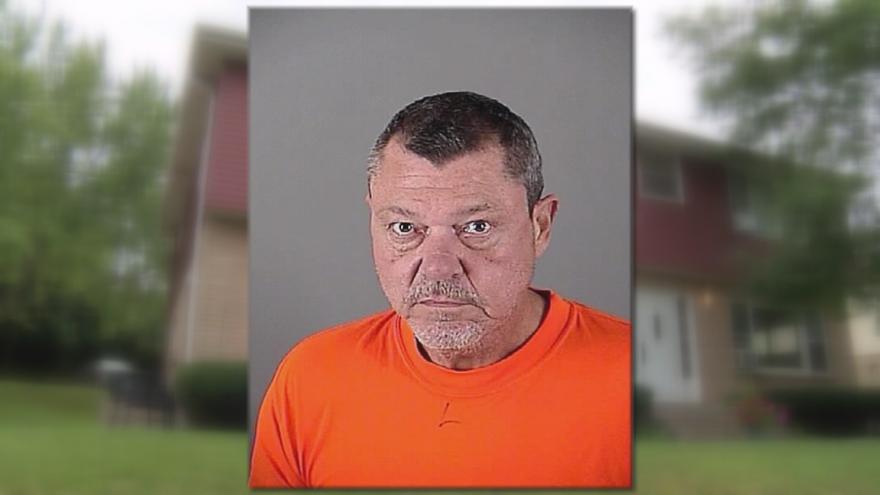 WAUKESHA, Wis. (CBS 58) -- Patrick Dunn, 57, is charged with preying on young girls. Dunn made his first court appearance on Friday.

To some people the claims come as a shock and to others, like his estranged wife, they’re glad he’s now caught.

“Me and him made direct eye contact,” says Jackie Tyler a victim’s mother. “If I could have, I would have let loose on him.”

Dunn faces 10 counts of child pornography and 1 count for contributing to the delinquency of a minor.

“I really had no idea he already had pictures with younger girls,” says Dunn’s estranged wife, Ariel. “It was a shock to me.”

Ariel says she fled their Waukesha home earlier this year after being mentally and physically abused.

“We’re all family on our road,” says Tyler who believed Dunn was a trusting neighbor. “I never thought he would groom my kids.”

Dunn ran a photography business where he would often photograph young women.

Police say they found patterns of grooming Dunn would use with girls which included shopping for provocative clothes, photo shoots, and bribing with marijuana.

Parents of victims feel these claims are only the beginning.

“I know for a fact there is more. We are meeting with the detective on Monday,” says Tyler.

If convicted Dunn could face up to 250 years in prison. Wakesha police believe there could be more victims out there and are asking anyone with information to step forward.