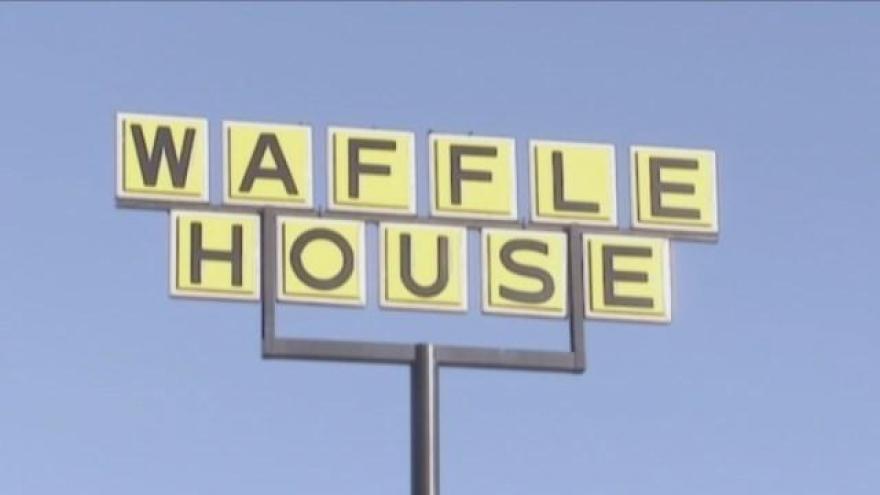 Williams works at a Waffle House in La Marque and has been saving money for college.

Last Saturday, customer Laura Wolf overheard a struggling elderly patron -- who uses oxygen -- say he had trouble with his hands and couldn't cut the ham on his plate.

"He was like, 'My hands are not functioning too well.' He needed me to cut his food and I did," Williams told CBS News affiliate KHOU-TV. "It's something I would do any other day."

Wolf snapped a photo as Williams cut the man's food. She shared the image on Facebook.

"It was so busy in here and she actually took the time to stop and hear what he had to say instead of walking past him. That just meant something to me," Wolf said.

Williams' act of kindness has since gone viral on social media.

TSU says they have assigned a guidance counselor to help Williams enroll at the university, according to KHOU-TV. She plans to study business.