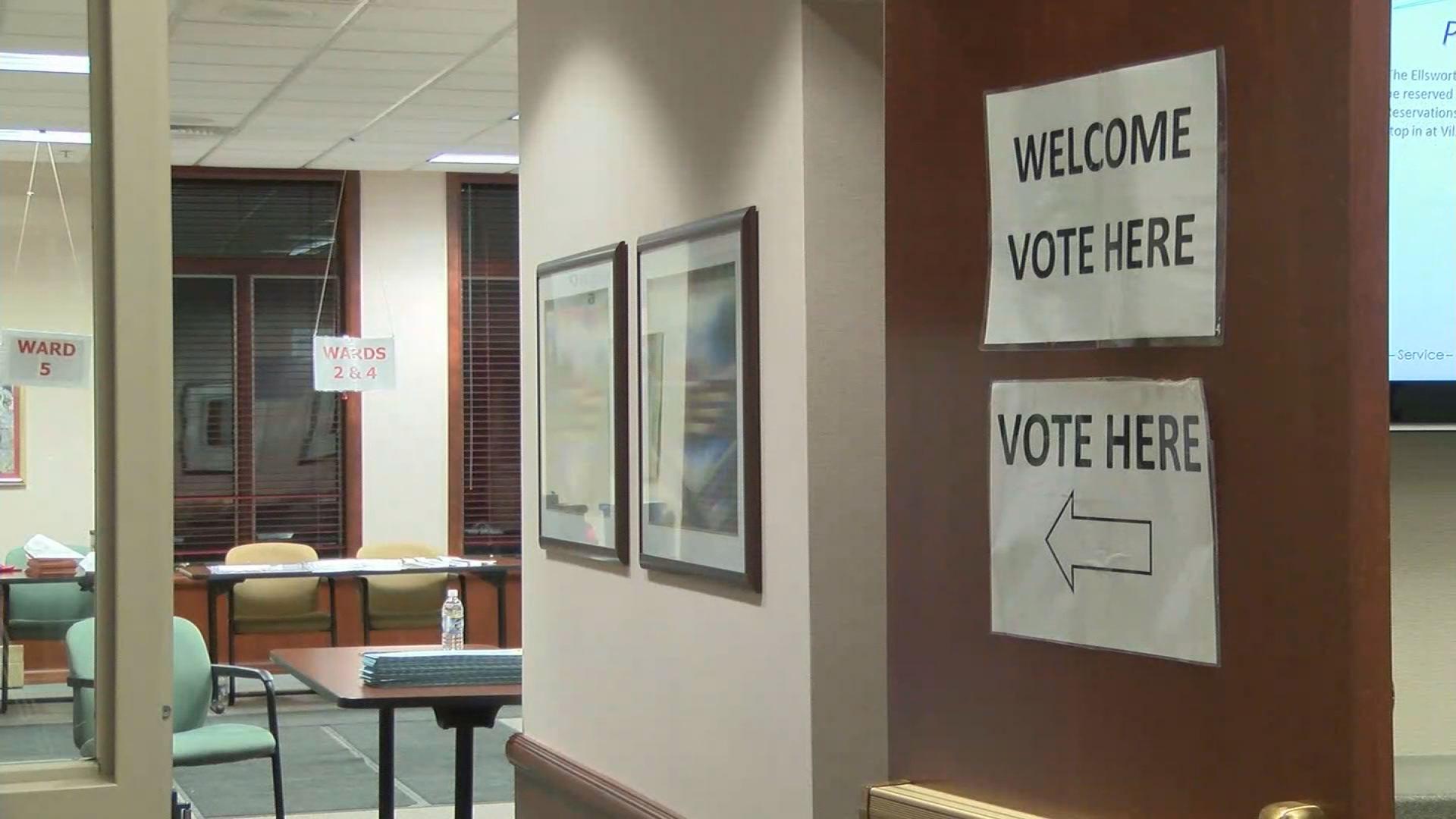 Bayside Village Hall ran out of  paper ballots for some wards Tuesday night.

It's a possible indication that the spring election turnout was more than was anticipated.

But one voter came to CBS 58 after she was directed to vote by touch screen, but the ballot wasn't from her ward.

\"I realized I was given the wrong ballot,\" Sandi Deshur told CBS 58 News. \"I went back to the poll worker, she told me go ahead and vote which made me very uncomfortable.\"

Deshur says she was insistent and the received the correct ballot.

She wonders if this happened to other voters who may have cast a vote on a contentious school funding increase for the Fox Point-Bayside District when they weren't supposed to cast such a vote.

The Milwaukee County Elections Director says this was human error.

\"I believe it was isolated,\" Julietta Henry tells CBS 58 News. \"Until we canvas, we won't be able to determine otherwise.\"