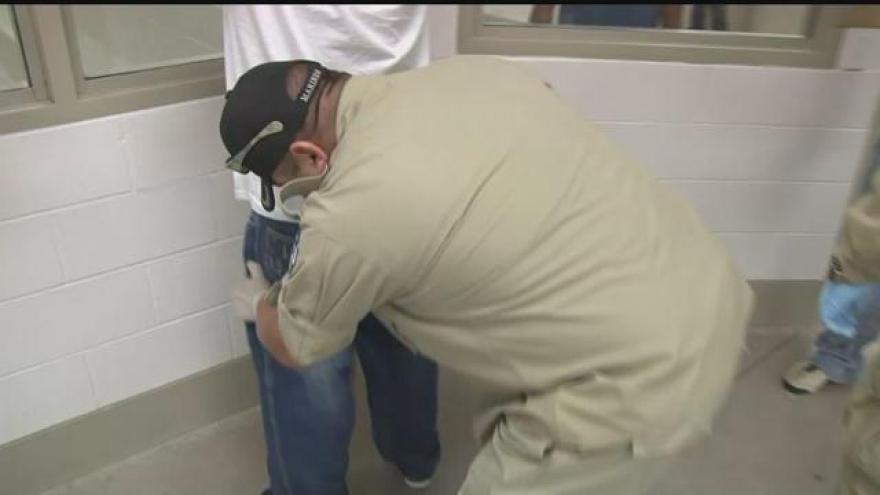 The Department of Homeland Security unveiling sweeping new guidelines that could lead to more deportations and detentions of undocumented immigrants.

- The immediate return of Mexican immigrants apprehended at the border
- Hiring 15,000 more agents to carry out immigration enforcement for ICE and the Border Patrol
- Parents can be prosecuted for paying smugglers to bring their children across the border
- President Obama's DACA Program will remain, it allows people brought to the U.S. as children to obtain work visas

Voces de la Frontera tells CBS 58 News that it anticipated such guidelines and that it is working with "national allies" to organized a general strike on May 1st.

Local law enforcement has drawn the lines about where the rank and file will fall in this debate.

Chief Ed Flynn of the Milwaukee Police Department told CBS 58 News in a February 3rd interview that using police in such a way could be detrimental to fighting overall crime in the city.

"Our plate's full," stated Chief Flynn. "We have to deal with high rates of violent crime. I need willing victims and willing witnesses. And if we're going to terrorize people into not cooperating with the police because they think we're an arm of immigration, we're going to see higher rates of violence. And we will not be effective in dealing with it."

He says the Milwaukee Police Department has a history of handing over criminal suspects to the feds when if they don't have legal status.