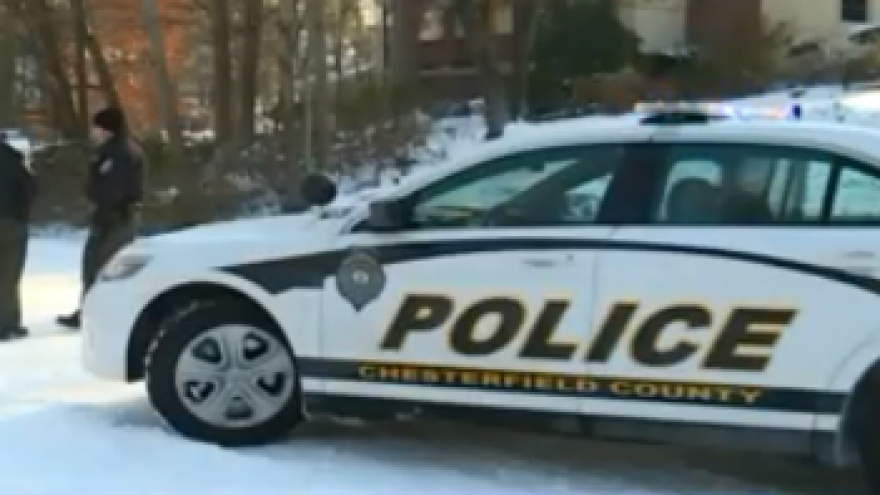 CHESTER, Va. -- A Virginia girl has died after she was hit by a pickup truck while she was sledding in Thursday's winter storm. Chesterfield County Police say the girl, whose age was not released, was sledding down a driveway in the Richmond suburb Thursday afternoon when she slid into the path of a Toyota Tacoma pickup truck.

She died after being taken to an area hospital.

CBS Richmond affiliate WTVR-TV reports that the girl wasn't from Virginia and was in town visiting family.

Police are investigating the incident, the station reports. No charges were filed as of Friday morning.

Her death was one of two in Virginia that was linked to the storm.

In the greater Hampton area in the southeastern part of the state, authorities told The Virginia-Pilot that a 75-year-old private contractor, Barry Hale, was hit by a snow plow shortly after midday Thursday while clearing snow from parking lots in Buckroe.

He died at a local hospital of his injuries. A police statement says the Virginia Department of Labor will conduct a follow-up investigation.

CBS News has confirmed that at least 21 people nationwide have died from the blast of winter weather and accompanying cold temperatures.