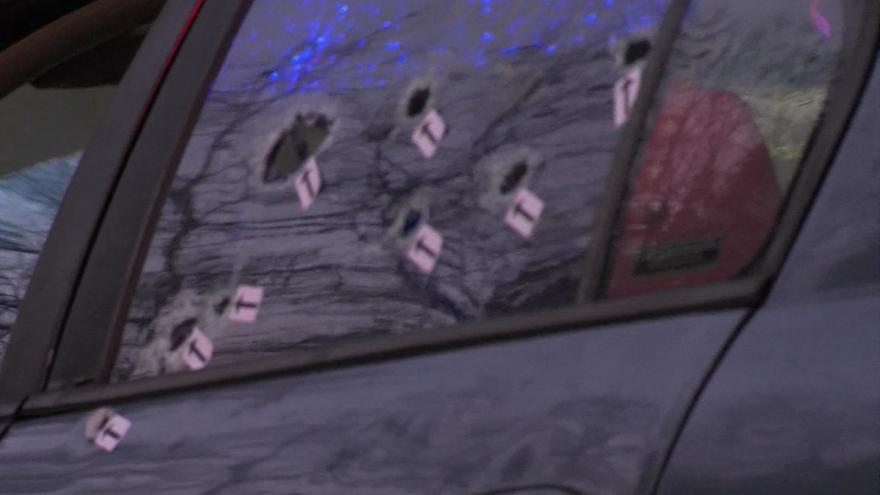 MILWAUKEE (CBS 58) – A vigil will be held for a man shot and killed Monday on Milwaukee’s north side.

Police say Hines was driving in the area when he was shot and crashed into a house. The Salvation Army Milwaukee County Champlaincy Program is hosting the vigil.

Hines’ mother, Brenda Hines, has been part of the Chaplaincy Program since it began in May 2015. The program helps give emotional and spiritual care in critical incidents including homicides, drug overdoses, fires, fatal accidents, and suicides.