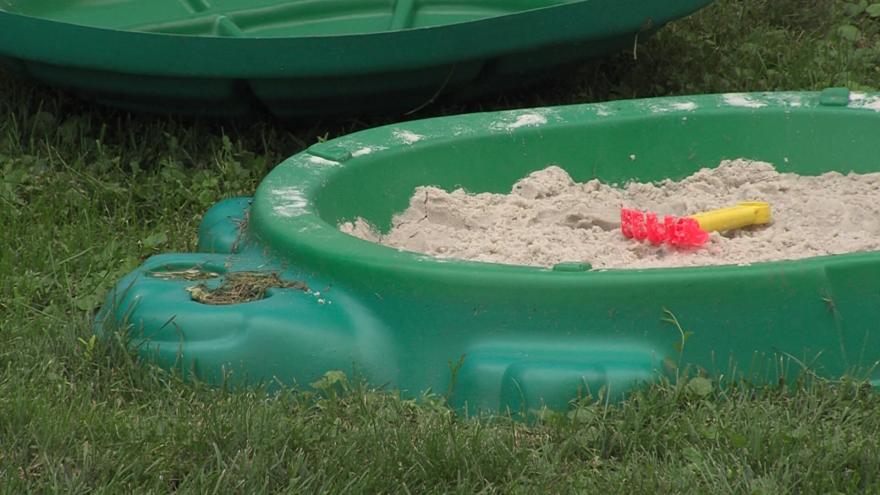 WEST ALLIS, Wis. (CBS 58) -- A West Allis neighborhood will come together Wednesday night following the tragic death of a toddler.

A vigil is planned for 18-month-old Isabella Gibson who died from an apparent overdose. Emergency responders were called to a home at 88th and Maple on July 28 after Isabella's parents found her unresponsive.

Authorities say the toddler had oxycodone in her system.

Isabella's father, Robert Gibson, is now facing a charge of chronic child neglect. He is scheduled to be in court on August 13.