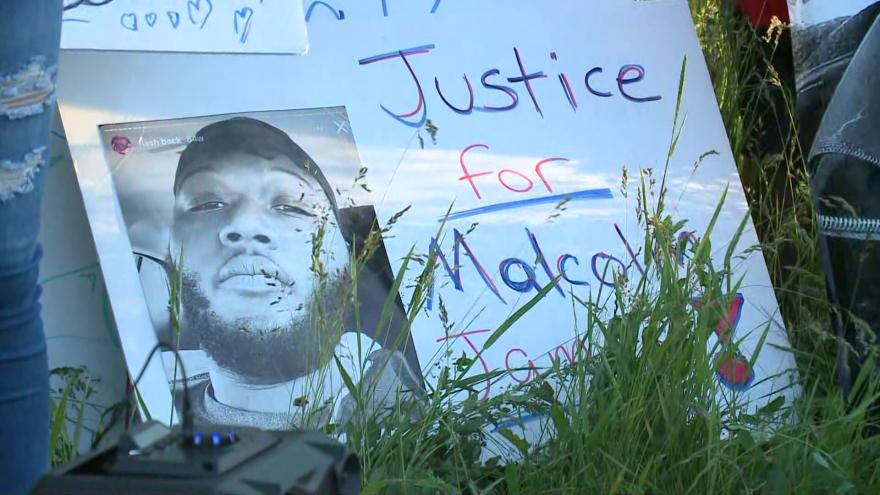 RACINE, Wis. (CBS 58) -- Family and friends in Racine gathered Friday night, June 4, to remember a man who died inside the Racine County Jail this week.

Malcolm James was one of two men who have died since last weekend while being held at the jail.

The sheriff's office says James was banging his head against the walls of the holding cell during a mental health crisis, leading to his death.

The family says they want to see video from inside the jail to see what happened to Malcolm.