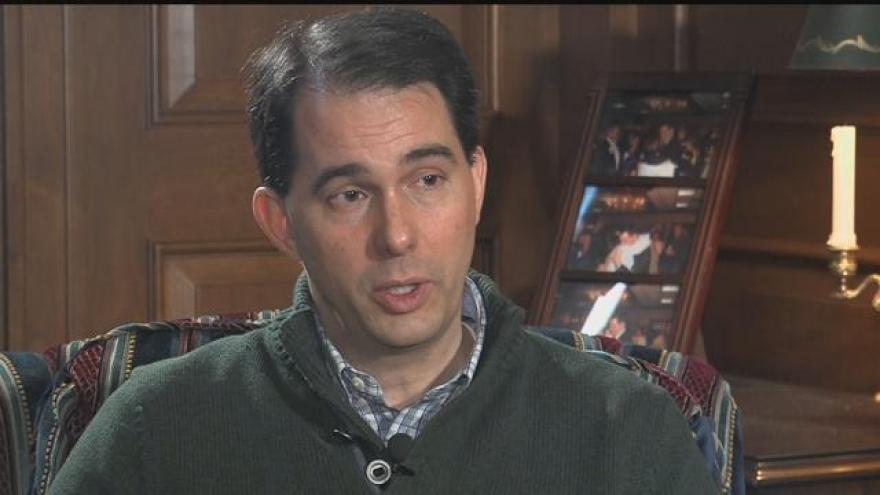 Michele McCormack had a one-on-one interview with Governor Scott Walker his first of 2016.

Governor spoke at length about his decision not to pardon to Steven Avery and said he expects to face increased pressure to look at the case.

Governor Walker is still watching the GOP campaign closely and a lot of people are wondering which one of the remaining candidates he will endorse.

Here is the extended version of the interview.